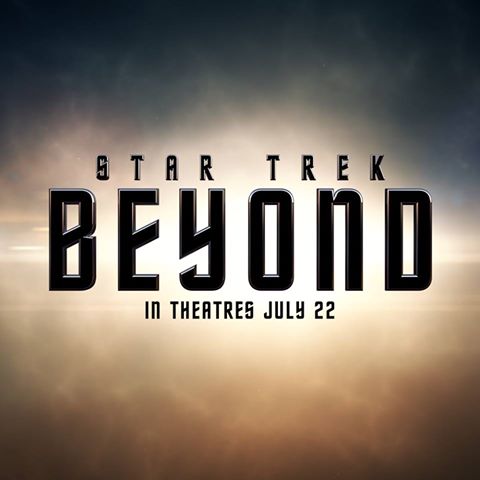 The supposed plot for the upcoming “Star Trek” movie has already been released and it wasn’t able to escape the attention of some cunning “Star Trek” fans. According to iDigital Times, the production team accidentally leaked a concept art of a new Federation starship – supposedly referred to as the USS Franklin – which is believed to play a pivotal role in the plot of “Star Trek Beyond.”

iDigital Times cited that Trek Core was able to get a couple of hints about Franklin in the Star Trek Beyond trailer, wherein it revealed the destruction of the Enterprise. By putting two and two together, the website came up with a theory that the derelict bridge from the Star Trek Beyond trailer used to be part of the USS Franklin. Hence, it is very likely that the USS Franklin is another ship that crashed on the planet’s surface, according to Trek Core.

The iDigital Times, in the meantime, entertains the possibility of the USS Franklin playing an important role in the escape of The Enterprise’s crew from Krall. Additionally, the website opines that Krall didn’t just target the Enterprise but, rather, it might have planned bringing down several Federations in the sector.

Meanwhile, Trek Core reported that the leak of the concept art, which gave rise to speculations as to what the plot of the “Star Trek Beyond” movie could be, came about when a fan named DB Wilson got his reward for participating in the fundraising campaign for the movie on Change five months earlier.

More often than not, it is customary for contributors to receive their rewards for supporting the campaign after a movie is shown in the theaters. However, Wilson got a pleasant surprise when he found the concept art in his mail, earlier than expected.

However, everything is just a speculation and nothing definite about how the story of “Star Trek Beyond” will unfold.

Who knows if the assumption of the Trek Core is correct? Things can only be confirmed once “Star Trek Beyond” hits the theaters on July 22.