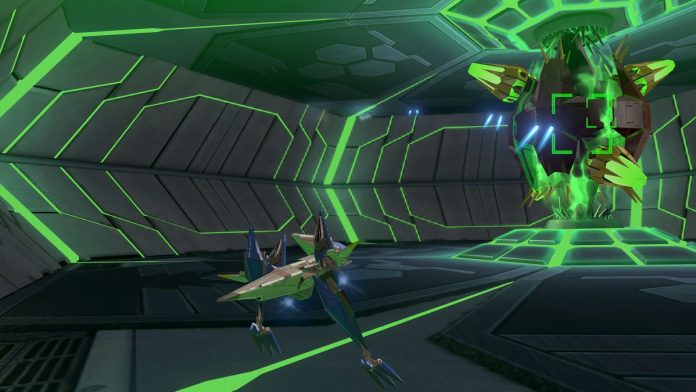 The return of the Star Fox franchise to a home console is finally happening, with Nintendo revealing the upcoming Star Fox Zero for Wii U in the recently held E3 2015 presentation.

In a recent report by Nintendo Everything, Nintendo’s Shigeru Miyamoto revealed that the upcoming Star Fox Zero may not come with an online multi-player mode after all.

“We’re really prioritising getting this new game playing at 60 frames-per-second. In previous Star Fox games, we had focused a lot on dogfighting, but here we’re really focused more the single-player experience.”

However, he did not entirely rule out the possibility of a multi-player feature for the game, so fans still have something to hold on to: “Of course, as we continue on and once people get a feeling for the game, as the process continues, if we find that we do think it’d be really good we’ll definitely consider it, but right now we’re not.”

Nintendo also revealed a new trailer for the game. It still shows the same gameplay footage streamed on E3, but now featuring graphics at 60fps rate. As for its graphics, it was a great improvement from previous Star Foxconsole games, but it was also noticeably way behind compared to more advanced and realistic graphics that dominate current-gen consoles like the PS4 and the Xbox One. In a report by Wall Street Journal, Miyamoto defended the approach of the game with regard to its graphics, and why they chose to do such in a time of realistic graphics dominance.

“A lot of games nowadays look so realistic that they all look the same,” he said, which means that the cartoony approach for the Star Fox Zero was done on purpose.

Star Fox Zero is coming to the Wii U console for the holidays of 2015, and will feature a dual-view gameplay experience: a cockpit view from the Wii U GamePad, and a traditional third person view from the big screen.