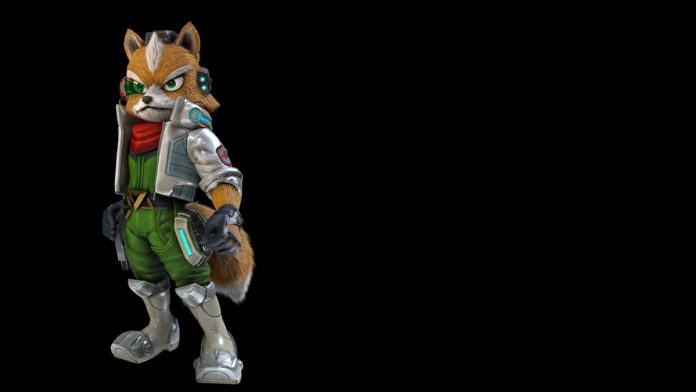 The announcement of Nintendo Direct last week saying that “Star Fox Zero” will be bundled with the new “Star Fox Guard” came as a pleasant surprise to many fans of the game as no one saw that coming.

In addition to being bundled with “Star Fox Guard,” the inclusion of a local multiplayer to “Star Fox Zero” is also a welcome change to the game, sending a message that Nintendo is really serious about baiting in more gamers to lay their hands on the “Star Fox Zero” game once it is dropped in the market come April 22.

I Digital Times notes that Star Fox Zero has been deprived the attention that it deserves, especially after a shocking reveal that happened on E3 2015. The website opines that for many gamers, the reveal was the kind of “Star Fox” game that many avid fans of the game have been longing for as it is reminiscent of “Star Fox 64.” With Nintendo Direct’s confirmation that “Star Fox Zero” will come with other “Star Fox 64” elements, such as branching paths, incognito bosses, unsolvable threats from the Star Wolf team, and the return of Andross as its main antagonist, fans of the “Star Fox 64” can’t just ignore the nostalgic feel.

While it’s true that the return of some “Star Fox 64” elements to “Star Fox Zero” are a reason for many fans of the game to rejoice, the same thing cannot be said about those who want the game series to take a new direction. However, with the inclusion of the multiplayer in “Star Fox Zero,” it will now be possible for players of the game to take on a role they want, such as a pilot or a gunner. This is one new feature of the game that even non-fans of “Star Fox 64” can’t just ignore.