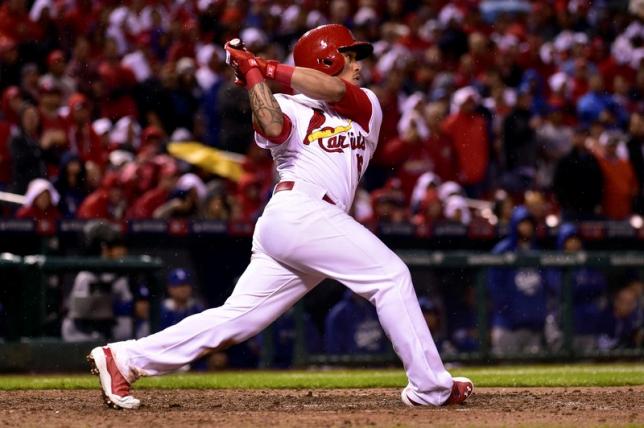 Second baseman Kolten Wong and the St. Louis Cardinals signed a contract extension for five years, coupled with a club option for the sixth year, the team recently announced. The Hawaiian-born player agreed to a new contract with the team he signed up for in 2013 in time for the postseason.

The Associated Press via Fox talked about the primary role he played for St. Louis in their postseason run in 2014 and 2015. This was after the team put Matt Carpenter to third base right after letting former World Series MVP third baseman David Freese go.

The native of Hilo, Hawaii played for the University of Hawaii in college and was selected by the Cardinals in the first round of the 2011 MLB Draft, although he only started playing in the major league after two years. After an impressive performance in his debut season in 2013, he eventually earned the right to start at second base for the team.

A report from SB Nation claims that the deal Wong signed is worth $25.5 million with a $12.5 million option for the sixth year. While the left-handed hitter appears to have won this deal, the fact is the Cardinals also hit the jackpot by avoiding two free agent seasons in a pay that’s less than $30 million. However, it holds true that Wong is now officially part of the team’s future plans and that the front office believes he is the best fit for second base the rest of the way.

St. Louis as a franchise is known to give its players extensions which are quite similar to what Wong received. The list includes Allen Craig, Matt Carpenter, Yadier Molina, Albert Pujols, and Adam Wainwright. Although this kind of move appears to be a risk for the team, the front office is actually making sure that they save millions by hooking up soon-to-be free agents at a significantly lower price.

'Attack on Titan' season 2 news: May reportedly be released later...