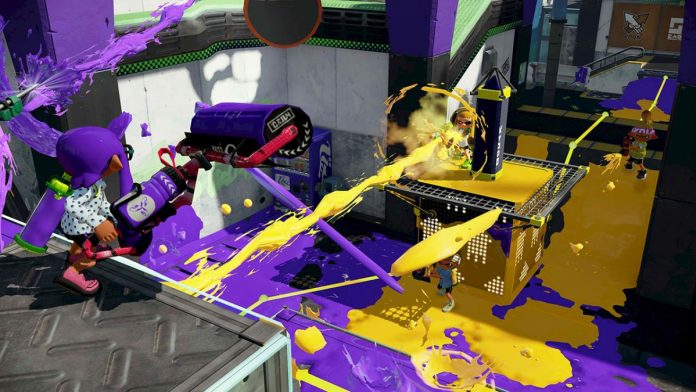 Nintendo’s popular shooter for the Wii U console, Splatoon, will be receiving a patch update that aims to rebalance the game system as well as tweak ranking system, stage battles, and many more.

The patch update is set to roll-out to players on October 20. According to Nintendo, there are some major changes that the update will be bringing.

Firstly, there will be adjustments on Main Weapons in the game:

There will also be adjustments on Sub Weapons:

Special Weapons will be tweaked, too:

Ranked Battles will be adjusted as well:

The calculation method for gained and lost points when winning or losing a ranked battle will also be rebalanced, compared from the 2.1.0 version of the game.