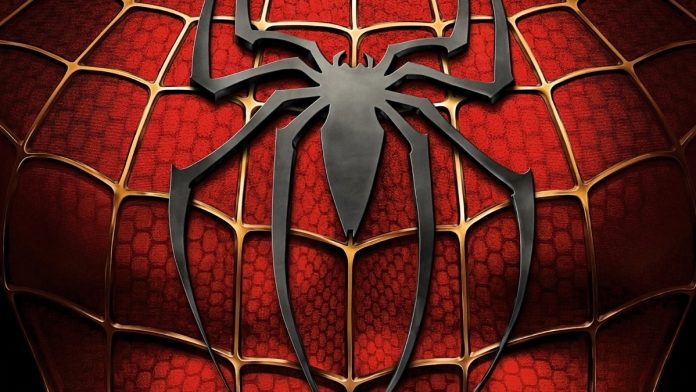 With Sony and Marvel coming together for a Spiderman movie reboot, everyone wants to know about the casting details of the movie. Who will play the next Spider-Man?

So far, it has been confirmed that the movie will revolve around a younger version of Peter Parker, and reports suggest that actors like Asa Butterfield, Tom Holland, Nat Wolff, Timothee Chalamet and Liam James were considered for the role.

According to a report by The Hollywood Reporter, six actors fitting the character have already been shortlisted for the role, of the 1,500 who were up for it. Some of the names of the stars who were possible contenders for the role were Judah Lewis, Matthew Lintz, Charlie Plummer and Charlie Rowe.

Among those who were present for the auditions and testing were Marvel Studios President Kevin Feige and producer Amy Pascal and co-directors Joe and Anthony Russo, which took place in Atlanta. Given the test shoots are already done with, Marvel should soon release the face of the Spider-man reboot movie.

And according to Superhero Hype, the new Spider-man will make a cameo appearance in ‘Captain America: Civil War’ before he stars in his film reboot.

There are rumors that actor Matthew McConaughey could play the role of the villain in the reboot. He is apparently being considered for the role of Norman Osborn a.k.a. The Green Goblin.

McConaughey recently admitted to reading some of the DC scripts and this is what he said, speaking to the press about it, “I’ve read some Marvel and DC scripts and I’ve talked about working with them on some scripts, none of which I’ll share with you what they are – or were. Yeah, I’ve circled some of those. Nothing has been right for me yet. But I’m sure open to it.”

The Spider-Man reboot movie is scheduled for release some time in 2017.