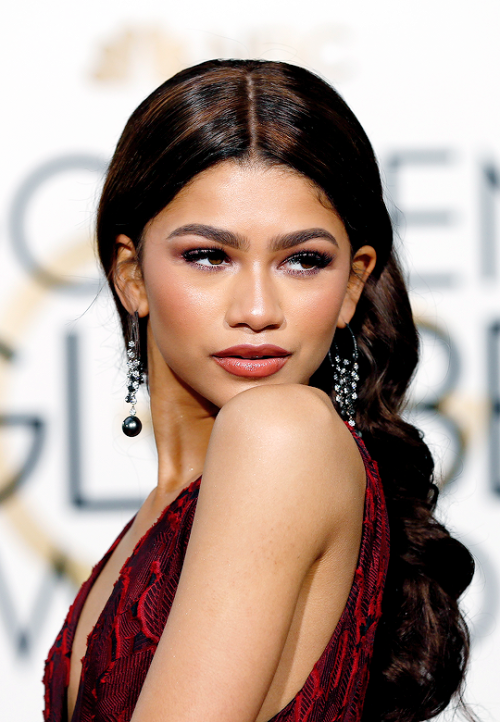 A mystery female character had been cast for the upcoming Spider-Man reboot film. According to a new report, actress-singer Zendaya will be joining the film in a role that is yet to be revealed.

According to a report by The Hollywood Reporter, actress-singer Zendaya was tapped by Marvel Studios to be a cast in the upcoming ‘Spider-Man” reboot film, which will star actor Tom Holland as the new Peter Parker aka Spider-Man. Zendaya previously starred in Disney Channel series “Shake It Up!” and “K.C. Undercover.”

The report was not able to specify the role of the actress-singer, but it was noted that she would be playing a “key role” in the film, and that her character’s name would be Michelle.

The name of “Michelle” could be an actual name for her character, though it can also be a code name for another character, which could be one of the love interests of Peter Parker in the comicsGwen Stacy or Mary Jane Watson.

Also, it was speculated that Zendaya could be playing the role of Michele Gonzales, Peter Parker’s former roommate. She is, in the comics, a criminal defense lawyer, and had been a love interest for Peter Parker following his breakup with Mary Jane.

Additionally, Borys Kit of The Hollywood Reporter had tipped via a post on his Twitter account that Marvel Studios and Sony is seeking to have a roster of “heavily non-white” actors to be cast for support roles in the upcoming reboot film, which will be the sixth Spider-man film to date featuring the third actor to take up the role.

The yet untitled Spider-Man reboot film will open in theaters on July 7, 2017, and will be directed by “Cop Car” director Jon Watts. Tom Holland will debut the character in the upcoming film “Captain America: Civil War,” which will open on May 6.