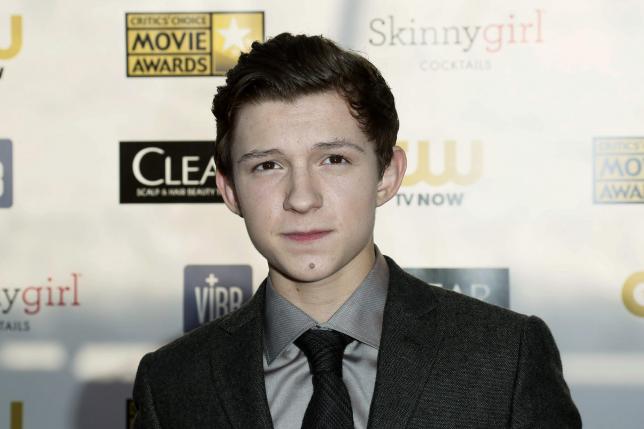 The comic book film world has been eagerly waiting the debut of the new Spider-Manand the first ever Spider-Man to be a part of the Marvel Cinematic Universeas Tom Holland is set to portray Peter Parker.

While fans have not seen any kind of promotional material featuring the young actor as the new Spider-Man, Holland was kind enough to give a sneak peek on his preparations.

Holland will be making his debut in “Captain America: Civil War” before having his own standalone movie that will still be part of the Marvel Cinematic Universe in 2017. While the new Spider-Man is yet to be seen even in the trailers of the upcoming film, the actor showed off on his official Instagram profile, teasing fans with his acrobatic skills.

On his latest post, Holland showed himself practicing a side somersault, one of the many move sets that he can use as Spider-Man. The edit showed Holland stumbling and falling a few times before being able to pull off a clean one.

In a previous interview with the Associated Press, Holland shared he won the role where he is described as “the perfect actor to bring Spider-Man’s story into the Marvel Cinematic Universe.”

“Well, I did my first audition tape with Joel Kinnaman I was shooting a really small indie film with him earlier in the year and they gave me two scenes and I had to do an ident, which is basically where you say, ‘Hi, my name is Tom Holland, I’m this, I’m this tall, I’m this old.’ And I basically did like a somersault into frame and then a somersault out of frame ’cause I basically I was like, they may never see this, but if they do I need them to know that I’ve got some gymnastics abilities and stuff, and every tape I sent in I always did a little acrobatic demo to try and convince them to give me the role.”