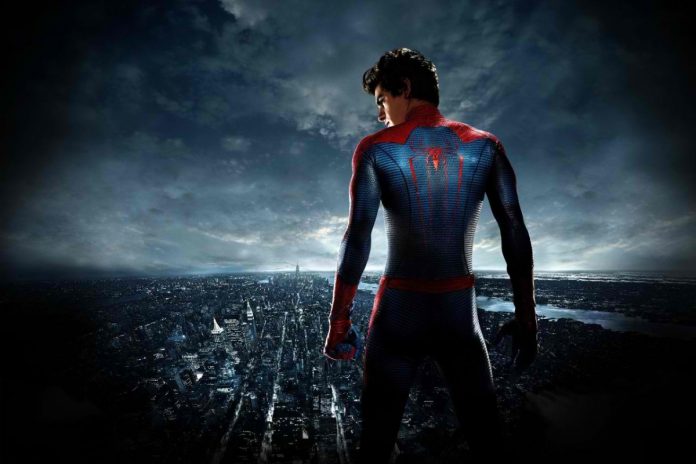 One of the most famous Marvel characters, Spiderman, is set for another movie slated for release in 2017. This news has had mixed reactions from fans and viewers as Spiderman is one of the most rebooted stories from the Marvel Cinematic Universe.

However, it was revealed that this reboot will not feature Uncle Ben being killed off again. In fact, the story will not feature the origin and will not be like its past adaptations, but will focus more on Peter Parker being an actual kid, as revealed by Jonathan Goldstein and John Francis Daley, film writers of the third reboot, noted Ecumenical News.

Andrew Garfield, who played the Amazing Spiderman in the most recent reboot, will also not be playing the role in the 2017 movie. Instead, 19-year-old Tom Holland will take over. Garfield has nothing but praises for Holland, saying that “It feels lovely, especially because Tim Holland is a really, really great actor. He was in this movie The Impossible and he was just this incredibly powerful young actor. And [he’s] a dancer, so his body’s the right [form], when he spoke in the Hollywood Foreign Press Association Annual Grants Banquet, reported Christian Post. Garfield added that “I’m just really excited to just be a fan again as opposed to bearing the weight of it.”

The same news portal also noted an interview with Jon Watts, film director of the movie, from Entertainment Weekly, regarding Holland, saying that “He can be a real high school student. That’s why people love Spiderman. He’s the most grounded, relatable superheroes. And Tom can really do that. He captures that. He can do a standing back flip. He’s perfect.”

Still, fans need not wait for 2017 before they can see Spiderman as spoilers reveal that Spiderman will make appearance in Captain America: Civil War slated on May 6, 2016. He will not be just dangling around the city skyline for appearance, but he will also not be a main character in the movie. In the original Civil War movie, Spiderman initially joins Iron Man but spoilers indicate that he will also tag along with Captain America, as Tom Holland has been sighted at the Civil War filming locations in Germany. It is unclear, however, unclear if Spiderman and Captain America will be fighting in the scene.

It is indeed very exciting for Marvel fans as they continue to recreate the superheroes on big screen.