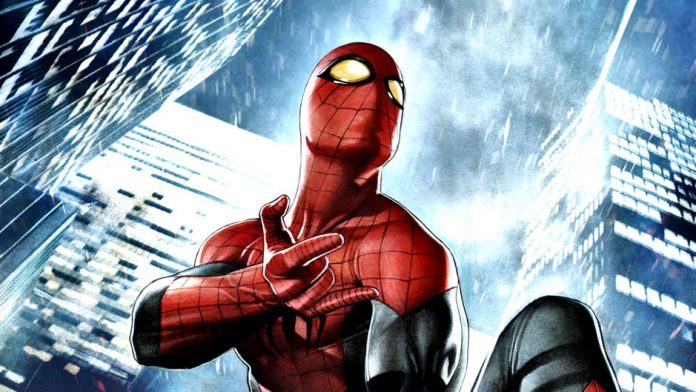 Following the casting of the titular web-crawler, the upcoming Spider-Man movie is reportedly in talks with two comedy writers to pen the script for the 2017 reboot of the franchise.

John Francis Daley and Jonathan M. Goldstein has been confirmed by The Hollywood Reporter to be in the early talks with Sony and Marvel to work on the script of the upcoming Spider-Man reboot, which has a tentative release date of July 28, 2017.

Both Daley and Goldstein were among the top candidates for the directorial job for the film, before it was finally awarded to John Watts (Cop Car).

Daley and Goldstein have a lot of comedy experience under their belts. The duo made their directorial debut for the upcoming film Vacation, which they also wrote the script for. Other most recent and notable comedy projects by the duo include Horrible Bosses, Horrible Bosses 2, The Incredible Burt Wonderstone, and Cloudy with a Chance of Meatballs.

Previously, Marvel revealed Tom Holland to be the newest actor to take on the character of Peter Parker/Spider-Man. Marisa Tomei, meanwhile, has been rumored to be in the talks for the role of Aunt May. Both characters are expected to make a cameo on the upcoming film Captain America: Civil War, before having their stand-alone debut.

Tom Rothman, Sony Pictures Motion Picture Group chairman, previously said in a statement: “It’s a big day here at Sony. Kevin, Amy and their teams have done an incredible job. The Marvel process is very thorough, and that’s why their results are so outstanding. I’m confident Spider-Man will be no exception. I’ve worked with a number of up-and-coming directors who have gone on to be superstars and believe that Jon is just such an outstanding talent. For Spidey himself, we saw many terrific young actors, but Tom’s screen tests were special.”