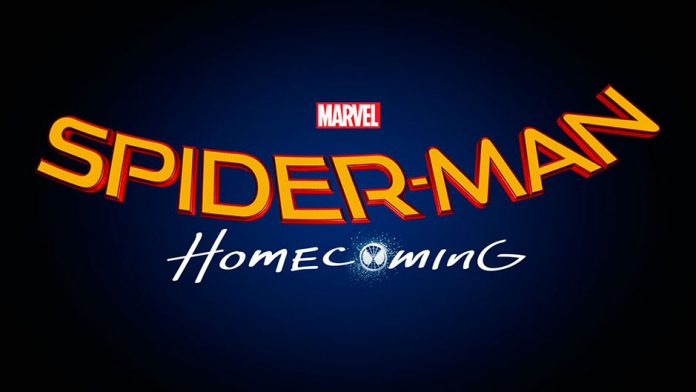 Back in 2014, a different Spider-Man swung over the rooftops of New York, and the man under the mask was actor Andrew Garfield. Unfortunately, he was removed from the role when Sony Pictures and Marvel Studios made a deal to share the rights to the character. Tom Holland was chosen to replace him and the latest version of Spider-Man made a memorable cameo on “Captain America: Civil War.”

It has only been two years since “Amazing Spider-Man 2” was shown in cinemas, so how does Garfield feel about being replaced as Peter Parker? In an interview with Fandango, Garfield revealed that he was actually glad a third “Amazing Spider-Man” didn’t happen because it gave him a chance to do other movies. He also gave Holland his blessing and said he was happy the character was back with Marvel.

“If I am being totally honest, I am so excited Spider-Man is back in the hands of Marvel. I think that’s a really awesome move. It was a move that I’ve been advocating since I was offered the Spider-Man gig five or six years ago. I’m also excited for Tom Holland. I think he’s a very emotional, truthful, funny, physical actor, and I love the filmmaker it all really couldn’t be in any better hands. I’m really stoked for it.”

Garfield went on to star in Mel Gibson’s “Hacksaw Ridge” and Martin Scorsese’s “Silence,” so he got what he wanted after he was replaced. And he doesn’t have to wear an uncomfortable suit all the time while filming the scenes as Spider-Man. In other words, everybody is happy.

Meanwhile, actress Jona Xiao spoke with TalkNerdyWithUs recently and she said Holland’s version of Spider-Man would stay true to how the character was depicted in the comic books. The character was already well-received when he appeared on “Captain America: Civil War,” so staying true to the source material would give comic book fans more reasons to like the character.

Game of Thrones season 6 updates: has Balon Greyjoy's death been...