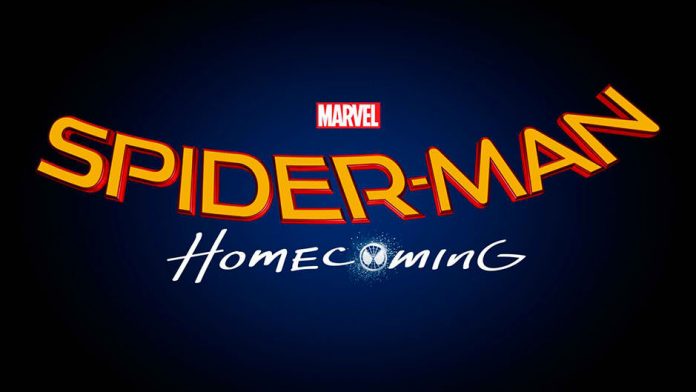 Marvel Studios President Kevin Feige recently revealed how big Marvel Studios’ involvement is in the upcoming Spider-Man reboot film “Spider-Man: Homecoming.” According to the Marvel Studios executive, the company will be the one in charge of everything “creative” in the film.

While it has been known for almost a year now that there will be a Spider-Man reboot film with Tom Holland taking on the role of a high school Peter Parker, it was never tackled how the shared deal between Sony Pictures Entertainment and Marvel Studios will go.

In a recent interview with HeyUGuys, Feige talked about Marvel’s deal with Sony.

“Well, I’ve known all those people [at Sony] for a very long time. Amy Pascal, Tom Rothman, who runs Sony now, I’ve known for years. So, it’s been great,” he explained. “They really are supportive in allowing us to make the creative decisions to make that movie, but they’ve been great partners. So far so good on that movie.”

Being tasked with making the “creative decisions” for the film encompasses a wide range of responsibilities, but one of the foremost things is that Marvel Studios will formulate the story and the world of the film.

As for news about the film’s casting, pop singer Zendaya was announced to be playing the role of a certain “Michelle” and is expected to be some kind of love interest for Holland’s Peter Parker.

Additionally, actors Laura Harrier of “One Life to Live” and Tony Revolori of “Grand Budapest Hotel” were cast for the film. Harrier is said to be taking on a “significant role,” while Revolori’s role will be a “part of Peter Parker’s high school crowd but isn’t a villain.” No other details regarding other characters were disclosed. Also, Robert Downey Jr. was confirmed to be coming to the film reprising his role as Tony Stark aka Iron Man.

“Spider-Man: Homecoming” is the sixth overall Spider-Man film to date, with Tom Holland being the third actor to take on the role of the iconic webslinger. The film is set to be directed by “Cop Car” director Jon Watts. The film will open in theaters on July 7, 2017.