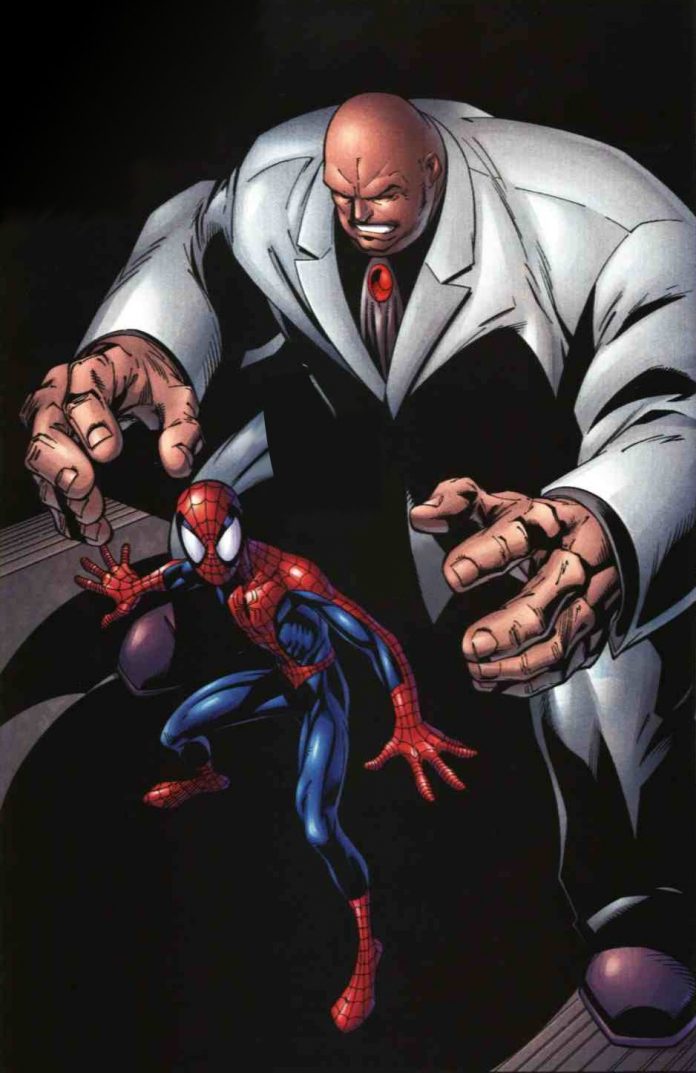 With the lead character of the teenage “Spider-Man” finally going to Tom Holland in preparation for his introduction in Marvel Cinematic Universe’s “Captain America: Civil Wars,” a lot of fans are speculating on who the web-crawler will fight off when he has his standalone film in 2017.

Marvel president Kevin Feige revealed in an interview with Birth Movies Death that the next installment on the franchise may have a new antihero.

“Right now we’re interested in seeing villains we haven’t seen before,” he said.

With five movies having seen eight villains such as Doctor Octopus, the Lizard, Electro, Venom, Sandman, Rhino and three iterations of the Green Goblin, MTV shares that taking into consideration what Feige stated, the best villain to have on the show is Kingpin.

Kingpin is first introduced in Netflix’s “Daredevil” as Wilson Fisk, a hot-tempered rich man who wants to change Hell’s Kitchen. But he actually started out as Spider-man’s adversary in number 50 issue of “The Amazing Spider-Man” back in 1967. In the comics, he is a ruthless crime boss known for his signature white suit and who happened to become one of the fan favorites, Cinema Blend shares.

Although Kingpin is currently against Matt Murdock, the report added that a crossover between the two is plausible especially with Vincent D’Onofrio’s TV portrayal. Spidey also has several petty street criminals so it may not be a far-fetched idea that he becomes involved against an organized crime.

'How to Get Away with Murder' season 3 spoilers, air date:...