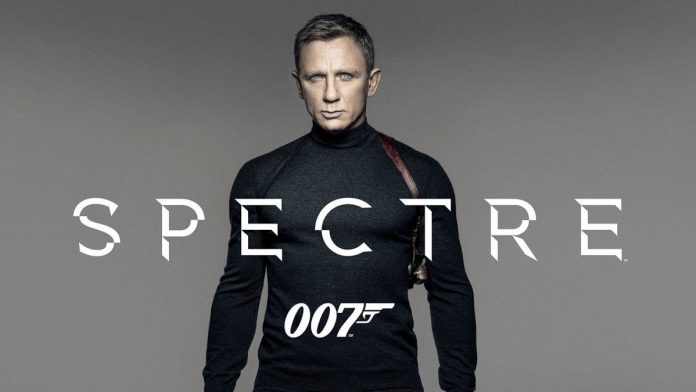 The latest film in the long-running James Bond series of movies is about to hit theaters in the United Kingdom in October 26.

As a result, theater owners in the country are preparing to prevent attempts by pirates to record and release the film ahead of its American and worldwide release.

This was revealed by Kieron Sharp during a press conference this week.

Mr. Sharp, who is the current director general of the UK’s Federation Against Copyright Theft, told the Press Association that theater personnel will continually conduct roving patrols inside cinemas with night-vision goggles to make sure that pirates are not illegally recording the movie using smartphones and portable cameras.

However, Mr. Sharp revealed that they are more concerned about the use of smartphones rather than portable cameras.

“The days of trying to conceal a camcorder are over,” the Washington Times quoted him as saying.

“It is much easier to conceal a smartphone,” he added, and elaborated on some tricks moviegoers use to disguise a smartphone.

These, he said, included cutting a hole in a sock to correspond to the smartphone’s camera and using the sock’s surface to hide the easily spotted shine of a mobile device.

In other news, Sam Smith has finally revealed that he has been collaborating with the “Spectre” team to come up with the theme for the new film.

Smith is the first male singer since 1965 to record a theme for the James Bond film. He is preceded by songwriter Adele for Skyfall.

According to the Independent, Smith initially denied rumors that he had been tapped by the producers of Skyfall to write and record the theme, which has the title “Writing’s On The Wall.”

Today, however, the publication said that Smith posted a link to the song theme song on his Twitter account.

Smith then revealed that it was his dream to collaborate on a James Bond theme song.

“I am so excited to be part of this iconic British legacy and join an incredible line-up of some of my biggest musical inspirations,” Smith said in the Independent article.

'The Sims 4' update: Developers share own take in Clubs; patch...