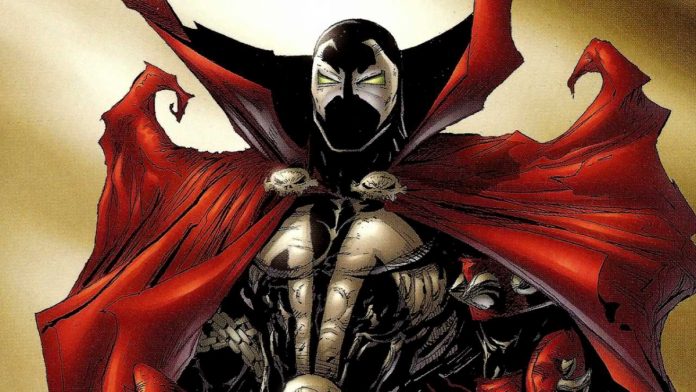 “Spawn” creator Todd McFarlane recently gave fresh updates regarding his long rumored and upcoming reboot film of the classic anti-hero comic book character. McFarlane previously announced that the script is finished and currently being edited. On his official Facebook page, McFarlane shared the latest about the project.

As McFarlane revealed in his live Facebook video update, he originally finished the script for his new “Spawn” film with a page count of about 145 pages. He then said that he had been editing ever since, trying to trim it down to 120 pagesfor, as he says, this is the most recommended page count for a Hollywood film script. A page of the script usually translates to one minute, so the director is aiming for at least a two-hour long “Spawn” movie.

Currently, he is at a point where there are still 132 pages left, which means that he would need to throw away a number of scenes in order to meet the recommended length of a script. This, as the writer and creator said, would take at least a week more for him to accomplish.

While the update did not confirm in any way that a film can be expected anytime soon, McFarlane also shared his plans after finishing the script. After the script gets finalized and the film is good to go, McFarlane will start scouting for at least two initial actors for the filmpossibly one for the lead character Spawn.

In a previous interview, McFarlane described the new Spawn in the upcoming film as something that will bring in something that falls into the genre of suspense, horror, and supernaturalsomething like “The Departed” meets “Paranormal Activity.”

He also revealed that Spawn’s look would be changed as well, and will just be “the specter, the ghost.”

“I think they all work because there’s only one thing in the movie that’s not normal. There’s not five things, there’s one thing: that’s the boogeyman. So that’ll be Spawn,” he said. “He’s this thing that just whooshes in, this ghost that moves and will f*** you up if you’re in the wrong place in the wrong time, and the rest of the movie will look real, and be this real drama. He’s just this ghost, this thing behind it.”