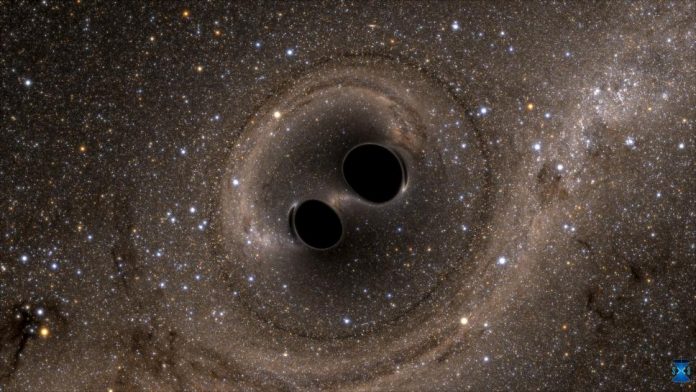 Astronomers have detected gravitational waves from two merging black holes located more than a billion light years from Earth. These findings hold promise in solving more of the universe’s mysteries and discovering further traces of the Big Bang.

The existence of gravitational waves was first predicted by Albert Einstein in his Theory of General Relativity. After long years of searching for experimental evidence, researchers at the LIGO Collaboration were finally able to confirm Einstein’s claim after they have detected subtle disturbances from these gravitational waves with the use of interferometers.

The group fired lasers through L-shaped tunnels into space and the waves disturbed the light.

“It’s the first time the Universe has spoken to us through gravitational waves,” said Prof David Reitze, executive director of the LIGO project.

“It is the first ever direct detection of gravitational waves; it’s the first ever direct detection of black holes and it is a confirmation of General Relativity because the property of these black holes agrees exactly with what Einstein predicted almost exactly 100 years ago,” the collaboration’s European leader, Prof Karsten Danzmann from the Max Planck Institute for Gravitational Physics and Leibniz University in Hannover, Germany added.

The Theory of General Relativity states that giant objects such as black holes, stars and planets could distort the space-time, just like how gravity works when a ball rolls down towards a person standing on a trampoline.

“Apart from testing (Albert Einstein’s theory of) General Relativity, we could hope to see black holes through the history of the Universe,” Hawking told BBC. “We may even see relics of the very early Universe during the Big Bang at some of the most extreme energies possible.”

The study was published in the journal “Physical Review Letters.”