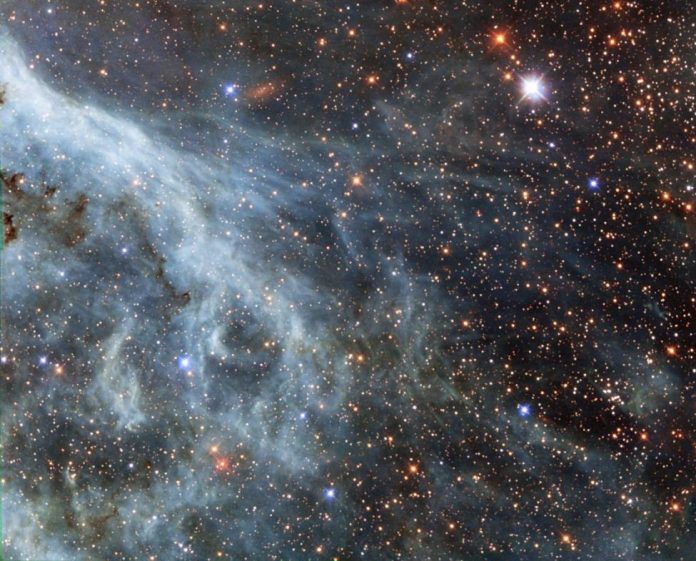 Astronomers are poised to observe closely this unique opportunity to witness the impact of mysterious space junk, known as WT1190F, estimated to fall to Earth into the Indian Ocean at 6:20 UTC on Nov. 13, some 65 kilometers south of Sri Lanka, according to Science Alert. This debris may go far back to the time of the Apollo space missions.

On Space.com, a statement from Tim Flohrer of the European Space Agency Space Debris Office in Germany is quoted as saying, “The object is quite small, at most a couple of meters in diameter, and a significant fraction if not all of it can be expected to completely burn up in the atmosphere.”

Yet despite its small dimensions, those living near and around the area where the impact is expected can look forward to a spectacle in the form of a fireball lighting up the sky.

WT1190F was only rediscovered this month after scientists had lost track of its orbit. Its trajectory was calculated based on sightings made in 2012 and 2013 in old telescope archives. Its movement suggests a low density, enough to be expected as hollow on the inside, according to Nature News.

This event is viewed not only as a scientific opportunity for study but also as a chance to test astronomers’ plans to coordinate efforts in the event of dangerous objects that may come into a collision course with the earth. It is expected that much of the WT1190F will burn off as it enters Earth’s atmosphere, and this impact may not attract the attention of the world at large, but this opportunity exists for global systems to be put to test. It is unknown if another such instance may arise or even when, if any. Scientists are thankful to get this chance now.

It is a possibility that many more of these objects are orbiting the Earth-Moon system, although it would be difficult to pinpoint an exact figure.