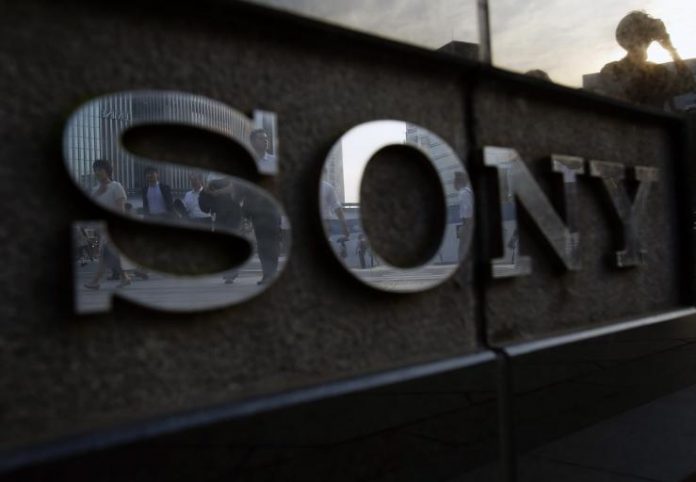 Rumors have it that Sony’s predicted upcoming device, Xperia Z6, may have five different versions when it becomes available in the market to cater to the different needs of a wider scope of consumers.

Although the company has just recently launched “Xperia Z5,” the next unit in the series may become expanded from its previous two standard models the base model and a Compact one. Blorge shared that Xperia Z6 may also have a so-called “Xperia Z6 Mini,” “Xperia Z6 Plus,” and “Xperia Z6 Ultra.”

The report added that even though the lineup is assumed to be a premium flagship, it is predicted that the different reiterations will have several specifications to choose from that will not just account to the sizes of the display.

Xperia Z6 mini, which may have a 4.0-inch screen, will become the least powerful among the five options as it will be equipped with Snapdragon 620 processor. On the other hand, the remaining four devices may reportedly be powered by the more recent Snapdragon 820 chipset to provide better performance.

Meanwhile, when it comes to the possible unveiling and release of the line, there are conflicting reports suggesting that they may either arrive early next year or sometime in the latter part of 2016.

Android Standard reported that some of the technology industry followers have received an invitation to a Sony press conference prior to the 2016 CES event where Xperia Z6 series may make an appearance.

However, there are also assumptions that instead of a new line, the company may make a debut for Xperia Z5 Ultra as an addition to the current lineup rolling out. If this comes into fruition, the successor may make its way to the market sometime during second half of 2016, around the month of June.

Since Sony has yet to comment on any of the rumor, available information should be taken with a grain of salt.