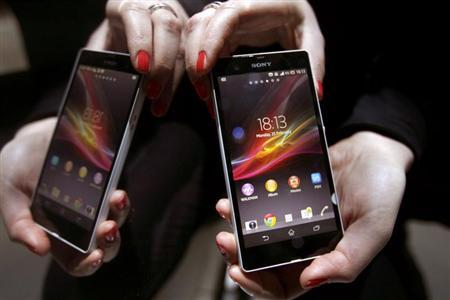 The latest rounds on the rumor mill suggest that the long talked about Sony Xperia Z5 and possibly the Xperia Z5 Compact, will be coming to users this coming this fallbut not through a normal release, but as a tie-in with the release of the newest James Bond film, Spectre.

According to a report by Softpedia News, an alleged leaked promotional material for the upcoming Sony Xperia flagship device shows that it will be “Made For Bond”, along with the film’s official title design.

However, the supposed “Z” in the posters were blurred in the posters, showing only the number 5. This is interpreted by some as a suggestion that Sony might still be in the final stages of deciding the model name of the flagship.

As for the hardware specifications for the Sony Xperia Z5, the rumor mill is filled with confusing information that contradicts each other.

One involves a set of hardware specification from Mobipicker, as it reported a tipster claiming to have the “final configuration” for the upcoming Sony flagship.

According to the report, the Xperia Z5 will be running under a Snapdragon 801 processor, and will sport a 5.5-inch wide display with Full HD 1080p resolution. It will come with 3GB of RAM, and 32GB worth of built-in internal memory. No word yet as to the availability of a microSD external expansion. The rear camera is pegged at 20.7 megapixels, and the front-camera for selfies and video calling is said to be set at 8 megapixels.

The report also indicated that the Xperia Z5 was seen in a UA profile with the said set of hardware specifications.

However, older rumors hint at a more advanced set of hardwarethe new Snapdragon 820, 4GB RAM, and a fingerprint scanner.