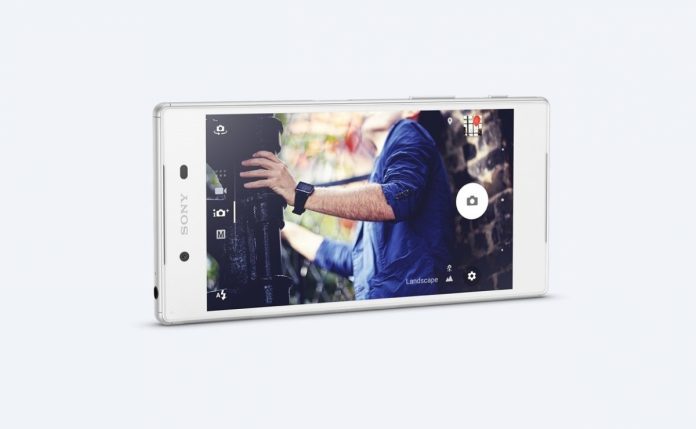 According to a report by Asia PC Mag, the two flagship phones will be carried by major retailers like Amazon, Best Buy, and B&H Photo beginning Feb. 7.

Based on the specs for the flagships, the Xperia Z” will have a 5.2-inch display and feature 1080p resolution.

For selfie afficinados, the phone will have a 5MP, 1080 HDR front shooter while its main camera boasts of an impressive 23MP resolution, 5520 x 4140 pixels, phase detection autofocus, and LED flash.

It will also make use of a nano sim and will partner with carriers such AT&T and T-Mobile.

On the other hand, the Xperia Z5 Compact will sport similar features to the Z5 but has a smaller memory at only 2GB. Its battery is also slightly weaker at 2,700 mAh against the Z5’s 2,900 mAh. It will also have a smaller display at 4.6 inches and 720p resolution.

Meanwhile, it has been reported by GSM Arena that the U.S. version of the Z5 and the Z5 Compact will not feature fingerprint scanners, which is among the trends of recently released smartphones.

The report said that the strategy is seen as a downgrade despite the fact that Sony is featuring a new chipset and a new generation camera.

There has been no word on when the Xperia Z5 Premium will reach U.S. shores.