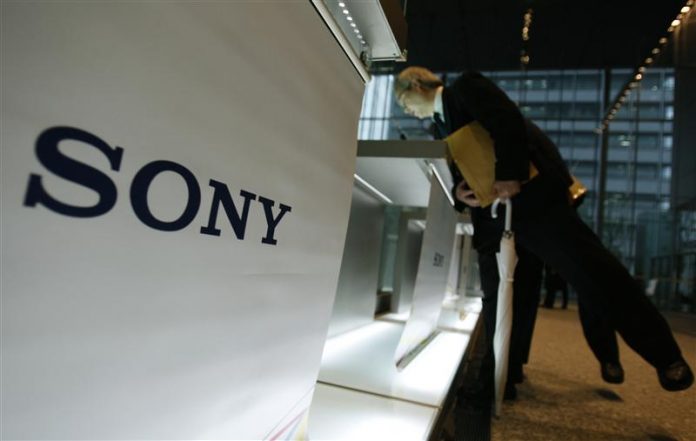 Following numerous leaks that have circled the internet, Sony has finally announced that it will unveil three smartphone models Xperia Z5, Z5 Compact and Z5 Premium at this year’s consumer electronics and home appliances trade show, the IFA Event in Berlin Germany.

“Smartphones are part of people’s lives. Since users already create, share and enjoy most of their content on the go we’ve set out to bring Sony’s latest innovations in camera, design and display to ensure the Xperia Z5 series is the best possible lifestyle and entertainment platform,” president and chief executive officer at Sony Mobile Communications Hiroki Totoki said.

When it comes to specifications, all three are expected to be equipped with the company’s trailblazer camera, Sony Exmor RS IMX230 that has 23-megapixel lens capacity, a fast autofocus feature with a speed of up to 30 millisecond and crisp images thanks to the option of a 5x Clear Image Zoom.

Under the hood, all three may have Qualcomm Snapdragon 810 processor and 32GB built-in storage. While both Xperia Z5 and Z5 Premium are partnered with 4GB of RAM, the Z5 Compact has 2GB.

Mixed reports claim that the Xperia Z5 and Z5 Compact have 2900 mAh battery, while Z5 Premium has a larger 3430 mAh or all have a stunning battery of 4500 mAh power capacity, which reportedly can last up to two days with a single charge.

For added features, all models allegedly will have fingerprint sensor technology and a support for micro-USB port. The power button for new generation Xperia series is changed from its iconic round shape to a flat one presumably to give way for the design of the sensor.

The three also differ in the sizes of the screen and their respective resolutions. The Sony Xperia may have the 5.2-inch high definition display at 1080 x 1920 pixels with a frosted back which can comes in White, Graphite Black, Gold and Green color; the Z5 Compact may have 4.6-inch screen at 720 x 1280 pixels; and the Z5 Premium comes close to being a phablet with its 5.5-inch QHD screen and 4k display in 2160×3840 resolution and 806 pixel-per-inch density.

Although no specific release date has been mentioned yet, the arrival of the handheld devices is said to be slated sometime in October.