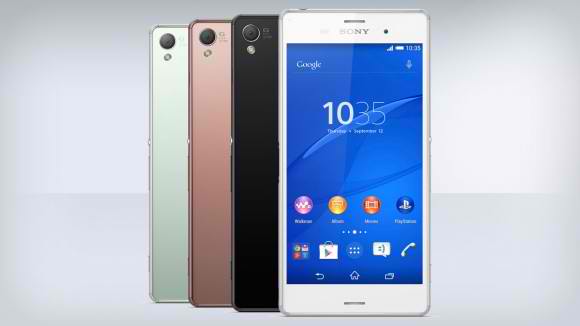 Sony had previously announced that they will be releasing their now flagship phone, the Sony Xperia Z4. However, the new smartphone is set to be only a Japan-exclusive release. This made a lot of eagerly waiting users a bit disappointed, since the competition of newer flagship phones always involved an international release.

According to a round-up at Express, the Xperia Z3+ and the Dual variant will have a 5.2 inch full HD display, and will be made out of a metal frame and will be available in four colors: black, white, copper, and aqua green. The Z3+ will also be a waterproof phone, like its predecessors, and is claimed to be dust-tight.

Unlike recent flagship releases, the Xperia Z3+ will have support for an external microSD expansion of up to 128GB. It will have a 20.7 megapixels rear camera capable of 4K resolution video capture with 8x digital zoom, and a 5 megapixels front-facing camera with 25mm wide-angle lens, capable of making Full HD recording and even video calls.

The new Sony Xperia Z3+ is now available for pre-order in Europe and Hong Kong, and is set to launch globally this month.

Apple Watch 2 release date imminent as watchOS 3 will be...