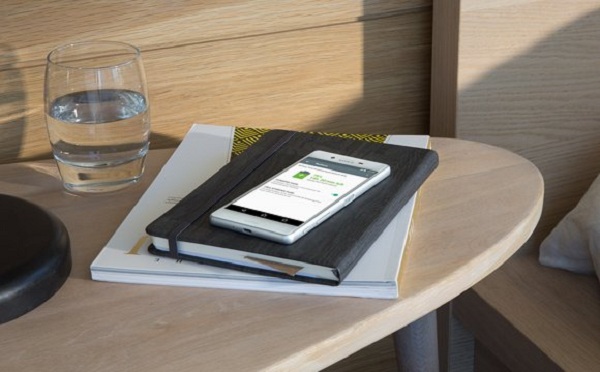 The Sony Xperia X is a brand new phone powered by a Qualcomm Snapdragon 650 chip. However, despite being one of the latest smartphone offerings from the Japanese company, the Xperia X doesn’t include Quick Charge 3.0 support.

Quick Charge 3.0 is the latest charging technology from Qualcomm. It’s available for the company’s newest Snapdragon processors, including Qualcomm Snapdragon 820, 620, 618, 617, and 430. This latest batch of processors will power this year’s smartphones and tablets.

Sony Xperia X features a 5-inch full HD curved display, a 13-MP front shooter, and a 23-MP back camera with Predictive Hybrid Autofocus. It has up to 232 GB through a microSD card and a 2,700 mAh battery. It runs Android M out of the box.

The company is now accepting pre-orders for its Sony Xperia X. Sony has not specified when the new device will ship but it’s expected to release “soon.”

HTC One M9 tips and tricks: 5 simple features that give...