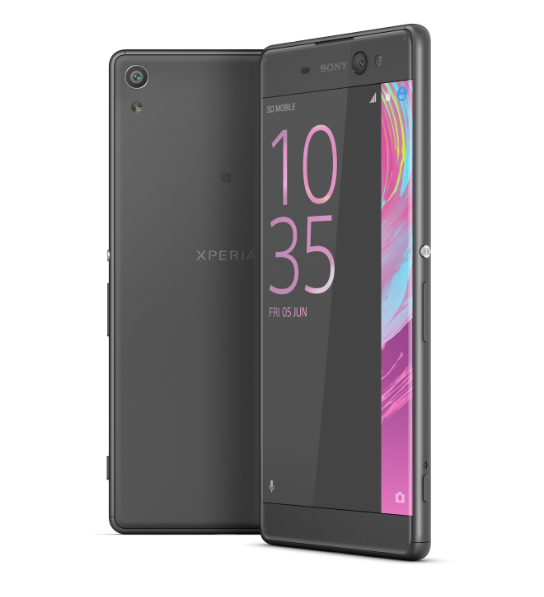 As what was previously announced, Sony Mobile would be releasing the new Xperia X series of flagship smartphones in the North American region. Now, the Xperia X family is available to pre-order in the region via third party retailers. The devices coming in the region are the Xperia X, Xperia XA, Xperia X Performance, and the Xperia XA Ultra.

Third party retailers such as Best Buy and B&H are currently taking pre-orders for the Xperia X series, particularly the Xperia X device. The Xperia X, offered on both mentioned websites, come in as factory unlocked, meaning that it would not be restricted on a single network and should work on most SIM cards available in the country.

Basic specs of the Xperia X include a 5-inch IPS LCD display with a 1080 x 1920 pixel Full HD resolution and a Qualcomm Snapdragon 650 hexa-core central processing unit (CPU) at 1.8 GHz clock speed. It packs 3 GB worth of random access memory (RAM) along with 32 GB worth of built in internal storage capacity. The device has a support for an external microSD expansion on a dedicated slot, with a maximum capacity of 200 GB.