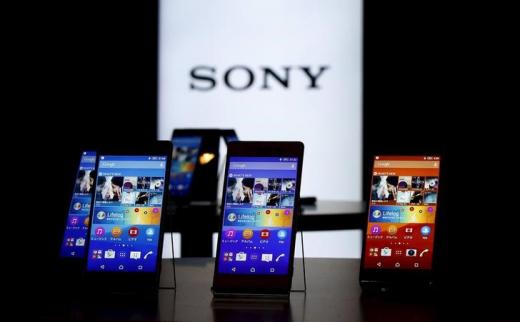 The new devices in Sony’s Xperia line of smartphones are now available to the public, though the handsets have first been released to markets in the United Kingdom territories with a release to the United States expected to follow in July.

The Japanese tech giant had a surprise launch for the devices last February, during this year’s Mobile World Congress (MWC), where it announced the new “X” series of the Xperia line replacing the Xperia Z family. The Xperia X currently consists of four smartphones the regular Xperia X, the more economical Xperia XA variant, the mid-level Xperia XA Ultra, and the feature-packed Xperia X Performance. These new phones feature the brand’s next-generation design.

The phones officially arrived to the public at the end of May according to reports, with fans of the Xperia living in the U.K. now able to order the phones from various retailers. Meanwhile, a release to the market in the U.S. territories is reportedly likely for either the end of the month or next month.

Android Police speculates that a major release to the United States is scheduled to begin soon based on the movements of some online retailers, if it has not yet begun already. Based on the various dates on the retailers, the XA is expected to release on or around July 17, followed by its more expensive sibling, the XA Ultra, on July 14. The X seems to have already released according to some retailers, with the more powerful and expensive X Performance set to release on the same day as the XA.

As for the phones’ prices for those living in the United States; the Xperia X is currently priced at $549, with the Xperia X Performance set to retail for around $700. The Xperia XA is cheaper at $279, with its more expensive variant in the Xperia XA Ultra running for $369.