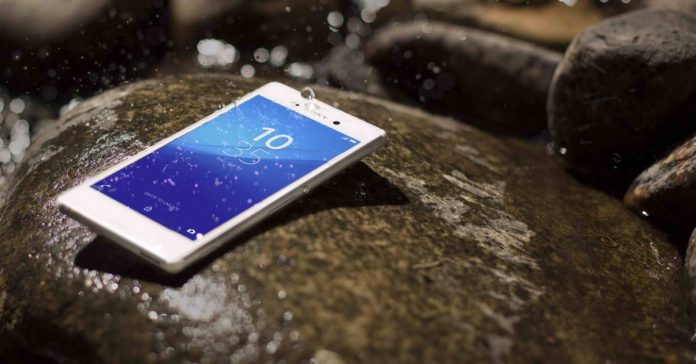 Sony Mobile recently made big changes to their waterproof policy, and how they recommend users make use of the waterproof features of the Xperia smartphones.

As reported by the Xperia Blog, Sony revised their policy on what “waterproof” means, despite the fact that most of the Sony Xperia devices boast of an IP68 certification for waterproofing. Now, Sony says that their device should not be used underwater.

Most common claims of waterproofing features are that a device is waterproof for up to 1.5 meters up to 30 minutes (such was also the case in most Sony Xperia phones). However, Sony seems to be saying there is a difference in the testing environment for the device compared to submerging it underwater in an uncontrolled environment.

“Sony devices that are tested for their waterproof abilities are placed gently inside a container filled with tap water and lowered to a depth of 1.5 metres,” they said. “After 30 minutes in the container, the device is gently taken out and its functions and features are tested.”

Which is why they advise users now not to use the Xperia devices to take photos underwaterwhich is supposedly one of the main reasons why most users bought a “waterproof” smartphone.

However, Sony recommends the use of their Xperia smartphones in some other situations like when the user’s fingers are wet, an accidental spill of water, or using it to take photos and videos in the rain.

Sony also made it clear that should problems arise with its smartphones due to negligence and misuse, the warranty of the device will be void.

“It’s important to know that your warranty does not cover damage or defects caused by abuse or improper use of your device.”