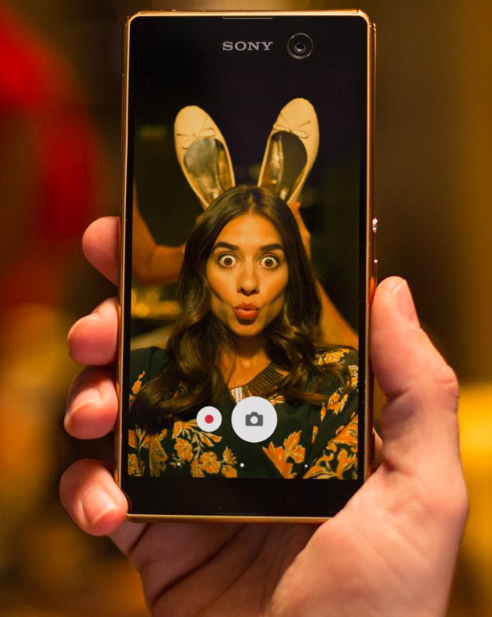 Sony seems to have finally followed other smartphone manufacturers in updating their flagship devices to the latest Android version 6.0 Marshmallow.

According to Neurogadget, Xperia M5 may be one of the non-Xperia Z series phones that will have the OS next month. Motorola, LG and HTC were among the first ones that upgraded their units to the new OS but in the coming weeks, more models from Sony will have Marshmallow as well. Currently, Xperia Z3 and Xperia Z3 Compact are now rolling out with the beta version and around 10,000 users around Europe are enrolled in the test service.

It was previously speculated that the OS will become available this January for Xperia Z5, Z5 Premium and Z5 Compact however this did not come into fruition. The report added that it may arrive on February instead along with Xperia Z3+, Xperia, Z2, Sony Z3 Tablet and Xperia Z2 Tablet.

Other eligible models predicted to receive Marshmallow include the Xperia Z5 and more handhelds from different lines such as M4 Aqua and Xperia C4.

Meanwhile, Xperia M5 has now hit the markets across Europe after almost four months when it was first released last year. Netherlands and Poland were among the first countries confirmed to offer the gadget and United Kingdom has now been added to the list through Carphone Warehouse.

Carphone Warehouse shared that potential buyers may choose from three colors – black, white or gold, with the last option exclusive to them.

Consumers may now pre-order the mid-range device from the company and expect it to be delivered starting Feb. 8.