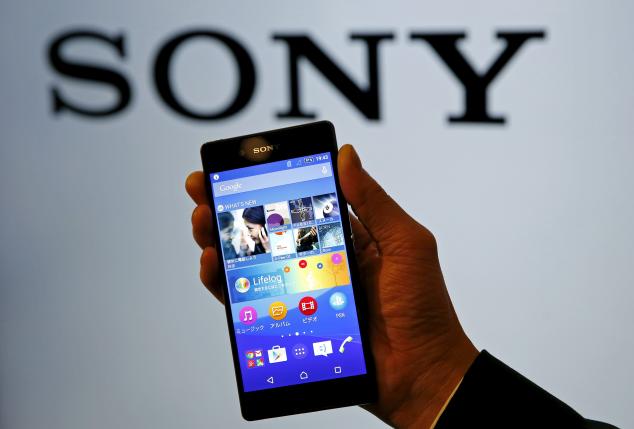 The world had its first glimpse of the upcoming Sony Xperia C5 Ultra courtesy of the Sao Paulo police in Brazil.

This happened after a prototype unit of the Xperia C5 Ultra was stolen from the Brazilian certification agency, Anatel.

GSM Arena reported that thieves broke into Anatel and stole the prototype. Afterwards, the phone was put on sale in Facebook. The authorities were alerted, the report said, and the Brazilian police organized an undercover operation to attempt to recover the device from the thieves. The operation was successful.

However, the International Business Times reported, the police went ahead and announced the recovery of the phone through a press conference. The photo of the Xperia C5 Ultra that is now circulating in the media circles came from that press conference.

The image showed a device that has a bezel-free design for its display, and a 5.5-inch screen.

Breathecast reported on other specifications of the Sony Xperia C5 Ultra, which is also called the C5 Lavender. According to report, the C5 Ultra will sport a 13-megapixel rear camera with LED flash, and will be powered by a MediaTek MT6752 processor and 2GB of RAM. The 5.5-inch display will also have a resolution of 1080p, a carry-over from the Xperia C4.

The device will also have a native storage capacity of 16GB, which can be expanded up to 128GB through micro-SD cards. GSM Arena noted that the C5 Ultra has a very small battery capacity at 2,930mAh.

Breathecast added that the Xperia C5 Ultra will use a nano-SIM card, and will have a volume button that also doubles as a zoom button when operating the front or rear cameras.

Rumors indicate that the Xperia C5 Ultra might be released as early as next month.

Samsung reveals name of Gear A to be Gear S2, to...