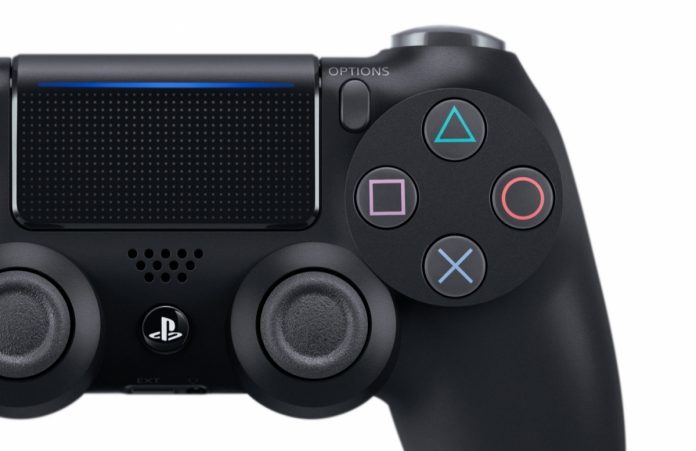 Gamers worldwide are ecstatic about the new PlayStation 4 Pro. The new PS4 is Sony’s first ever mid-generation key console which has got its latest upgrade and is now available at $399. A great buy and a great gift for the holidays, this new console can be set up through an easy-to-follow guide below.

Default to “Auto” the television or turn on the High Dynamic Range (HDR) option. The user can further adjust by accessing the settings panel and optimizing the “Sound and Screen” functions. Just a word of advice  some Samsung TVs are now using HDMI UHD Color instead of HDR on screen settings. Do not forget the most important but usually neglected spec: check for PS4 Pro compatibility.

Some media formats might only be able to process a certain level of graphical boost and performance. A seasoned gamer must likewise be able to determine if his game has the latest patch. It is also possible that the gamer might be hooking on a different HDMI cable to plug the console, aside from what is included with the machine in the package.

Focus the attention on improving video settings. The television must indicate that it is delivering 2160p video. Otherwise, there could be a big problem with the 4K TV or perhaps, how the connection was annexed to the game console. The user might encounter some greyed out screens prompting that it is not supporting Sony PS4 Pro.

If the user wishes to transfer some files from his existing PS4 to his new PS4 Pro, the user will require a local area network (LAN) cable, which is not included in the PS4 Pro package, and a broadband network access. It must also run at system software version 4.0 or a higher version.

Ensure that the standard PS4 Pro HDMI cable is being plugged in so that it can optimize the expected 4K video resolution. Bear in mind that Sony PS4 Pro is created to complement rather than to topple the original PlayStation.