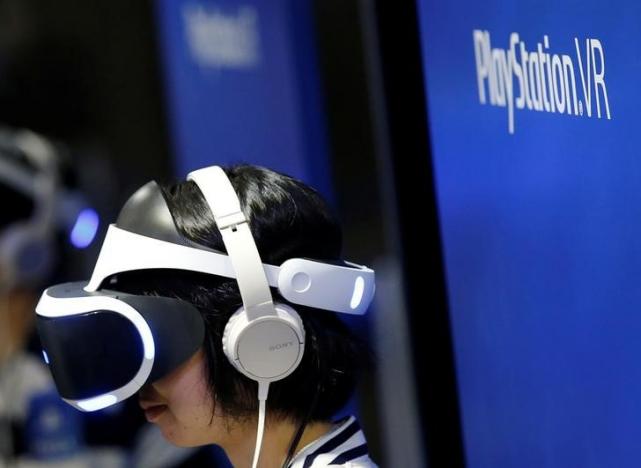 The battle is on for the title of best virtual reality (VR) gaming headset and taking the lead so far are the Sony PlayStation VR and the Oculus Rift. Both come with their own unique pitches, and maybe, a bunch of features that the other does not have. Although the price should very well be the main factor that many consumers will consider first and foremost, it’s just fitting to see what really makes these two compete with each other so evenly that this battle could simply end up as a tie.

For the PlayStation VR package, consumers get a headset, one processing unit, and all the cables needed for it to work. According to IB Times, there are a couple of other accessories like the Move controller and the PlayStation Camera that needs to be purchased separately. For those who own the PlayStation 4 game console, the PlayStation VR is literally the only choice because it’s the only one designed to work with its counterpart console. The main pitches of the PlayStation VR are the support for multiple tracking, including head, mobility, and controller. The headset has just been launched, so more information should come right after gamers get their hands, or eyes, on it.

The Oculus Rift meanwhile is already considered a completely different gear compared to the PlayStation VR for the most obvious reason that it requires a Windows-powered computer to function. However, it still makes sense to make a comparison considering that these two are the only VR gaming headsets out there that are already readily available for public consumption.

The Oculus Rift could be at a disadvantage though because the initial requirement is that it’ll need a high spec PC for it to be used in gaming. And one thing that makes it very different is the fact that it’s quite bulky that it feels more like a football headgear or motorcycle helmet. This VR headset has custom optics and display, as well as a couple of OLED screens. Those essentially mean providing the best VR gaming experience possible with literally zero blurs and obvious pixelation.