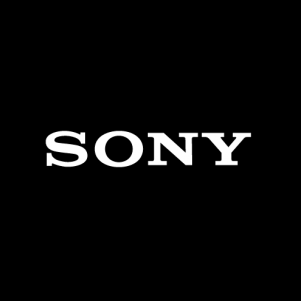 Whether it’s true or not, we are unsure, but what we know is that there has been a leak of a new handset from Sony, called Sony Lavander, which has been making its round around the internet for several days now.

What caught the attention of most people is its bezel-less design which sports a borderless, wide, and futuristic look. Although unconfirmed, the phone size may be around 5.5 inches and a resolution of 1080 x 1920. It will also be powered by a MediaTek MT6752 chipset, 1.7 GHz octacore Cortex A53 CPU, and 2GB RAM, so gadget lovers are looking at a good specs and a fast phone here.

The phone is also said to be having a 13 megapixel on the back camera and a 5 megapixel for the front camera. The back camera will come in IMX214 Sensor, a technology that will provide better images. According to Tech Gadget Central, this will allow up to 30 frames per second and will enable higher resolutions for both photos and videos. Meanwhile the front camera is said to have a LED flash, similar to Xperia C3 and C4. These are remarkable camera specs that will provide good quality shots, whether a selfie or not.

Another rumor regarding the handset is whether it will have a microSD slot and what storage options are in line, but the phone is said to have dual-sim slots and will be using a Lollipop 5.0 operating system.

Sony will make its announcement during its press conference next month. Until then, phone lovers will just have to wait for it to find out if it is the Xperia flagship model and whether it will indeed be called Sony Lavander. On a separate note, Sony is preparing a press conference in Taiwan and Hong Kong this week to unveil a new phone, is it possible that these are one and the same?