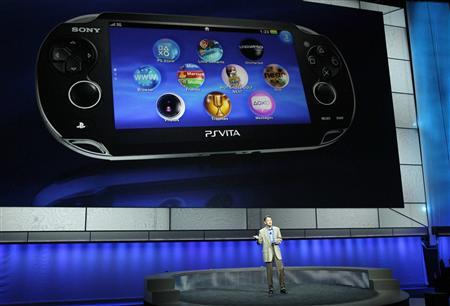 The PlayStation Vita TV will no longer be seen in stores soon. Sony confirmed that it has stopped shipping the hardware in Japan last month.

PlayStation TV was originally created to make home console gaming easier. However, PS4 is now doing well and it seems PSTV is not needed anymore, as reported by AV Watch (translated by Kotaku)

According to GameSpot, Sony’s representative confirmed that it initially stopped the shipping of the device in Americas and in Europe at the end of 2015 but shipping continues to other countries in Asia for the time being.

“PlayStation TV shipments were terminated at the end of 2015 in SCEA and SCEE,” the spokesperson told GameSpot. “Shipment is still continuing in SCEAsia (as of the end of February, 2016), and we have nothing to announce regarding the timing of termination.”

PlayStation TV is used to simultaneously stream a PlayStation 4 game to another TV where the device is connected through Remote Play. It also supports PlayStation Now to stream PlayStation 3 games to the device.

Although the device is very useful for those who want to play portable games at home, the fact that they are portable means game’s resolution is ruined once it is set on bigger screen. PlayStation Vita is just being enjoyed by people on the go, and now that people have smartphones where they can easily play games, Sony thinks that it is not at all needed, US Gamer reported.

PlayStation TV was initially launched in Japan on November 2013, and in North America the following year, and then in Europe a year later. It has a price-tag of $99 during the launch and the last pieces are now available at Amazon for $50.