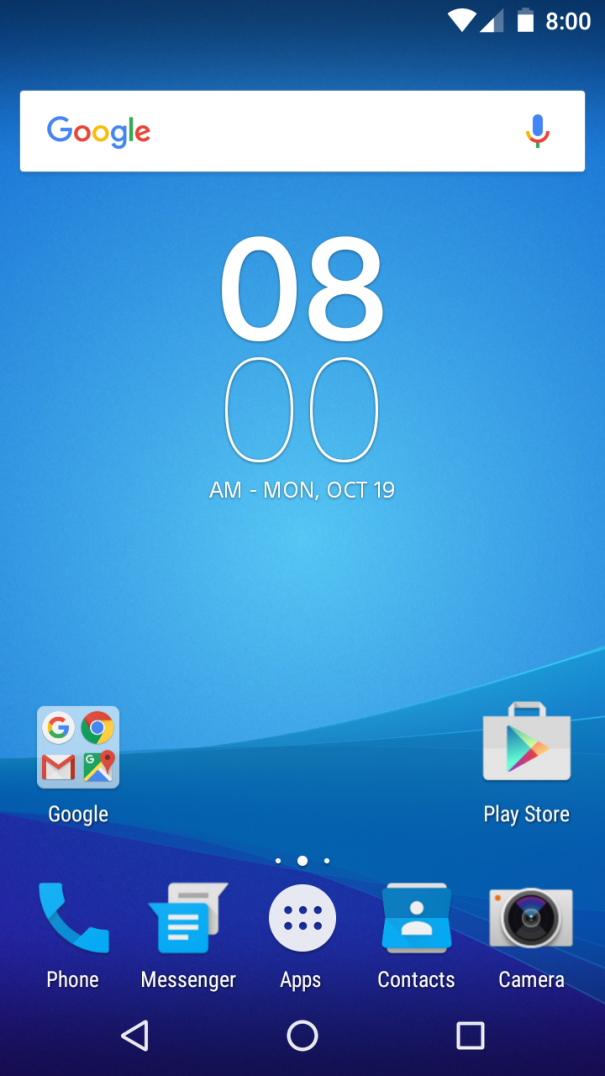 Sony recently launched its Sony Concept for Android Marshmallow program, allowing a selected number of Sony Xperia Z3 and Z3 Compact users to enjoy the Marshmallow concept on their devices and be part of the software development.

As detailed by the official Sony Mobile blog, users who own an Xperia Z3 D6603 and Xperia Z3 Compact D5803 in Sweden, Denmark, Norway, Finland, Iceland, Estonia, Latvia, Lithuania, United Kingdom, Ireland and Germany will be qualified to participate in the program.

Slots are limited to 10,000, but Sony opened new slots to cater to more users. To participate, download the Sonys Concept for Android app via Google Play Store and follow the in-app instructions. Users who made it to the list will be notified.

According to a report by Xperia Blog, it seems that Sony Mobile will be skipping Android Lollipop 5.1.1 on some of its device and will jump directly to the newest version that is Android Marshmallow 6.0. As shown in the Sony Mobile support page, it shows that the Xperia Z3+, Xperia Z4 Tablet, Xperia C4, Xperia C5 Ultra, Xperia M4 Aqua, and the Xperia M5 will be getting a straight to Marshmallow 6.0 update from their current Lollipop 5.0 operating system.

As announced by the official Sony Mobile blog, here is the list of the lucky smartphone models that will be the first batch to get their fix of Android Marshmallow 6.0.

While no release date was given for the updates as of the moment, Sony reassured its users that more devices will be supporting the Android marshmallow updates in the future.

“We’ve been working hard to bring this major update to as many of our devices as possible, as quickly as we can,” Sony said. “We’re really excited about the new Sony features & functionality and the improvements we’ve made to the user experience and we’ll be sharing more soon.”