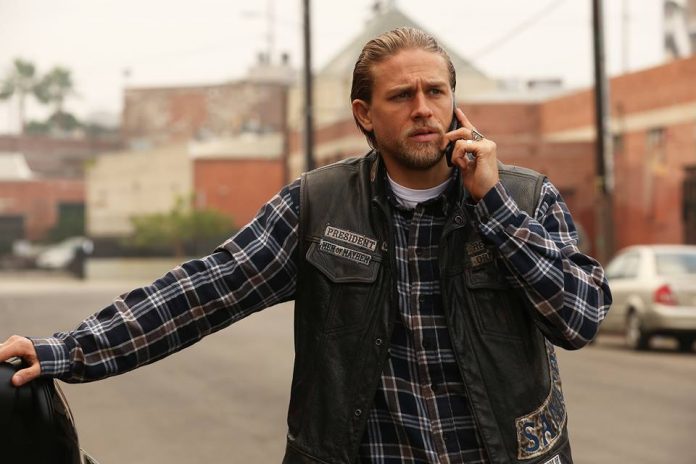 It is no secret that a supposed “Sons of Anarchy” sequel has been in development for quite some time now. And while it has been confirmed already by show creator Kurt Sutter, official updates are still very scarce as of now.

Fans missed their chance of possibly knowing more about the prequel series when chaos ensued at the Space City Comic Con in Houston, Texas back in May. “Sons of Anarchy” lead star Charlie Hunnam (Jax Teller) along with a couple of other former cast mates were supposed to appear via a panel. Unfortunately, things quickly got out of hand as it appeared that the event was mismanaged. Hunnam and some other stars were quick to leave the premises as it has been reported that the actor was even asked to pay for his own hotel room via cash when the organizer’s credit card did not work.

“It was a truly insane show. I don’t know everything that happened but people definitely were scammed, money seems to have been stolen, celebrities fled, the staff may not have been paid, the cops were called on the cast of Sons Of Anarchy, and a lot more true weirdness and pandemonium at a sparsely attended show in a huge convention hall,” a tipster who was at the said event shared.

Meanwhile, the new series carrying on the biker gang theme will have at least 10 episodes and will be dubbed as “The First 9.” It will revolve around the story of the Mayans Motorcycle Club, a group of riders having members with Hispanic blood. No other information has been given but rumor has it that Sutter is in talks with Hunnam to take part in the show.

Back in April, the 36-year-old actor talked a bit about the planned spin-off and if he has interest in making an appearance in the said project.

“He’s trying to do a prequel, which I would love to see. Kurt is trying to get it going. Did you read that about Brad Pitt maybe playing my dad? Brad Pitt as John Teller. How awesome would that be,” he spilled to Men’s Journal. “I’m not sure when it would happen though, he’s got another TV show he’s working on. I don’t know if he needs me as a lead actor on that too.”

'Grey's Anatomy' season 13 spoilers: Amelia believes she is pregnant in...