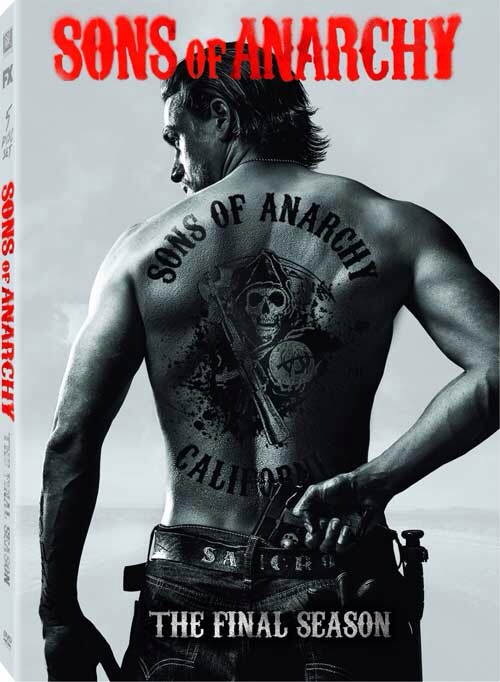 Sons of Anarchy has come and gone with a strong run. With the show doing the final curtain call last December for its seventh season, Jax Teller finally found peace within him. With his unexpected (or maybe not) death, the legend that is Sons of Anarchy looks to be over. Or is it?

In the past few months, Sons of Anarchy creator Kurt Sutter has been hinting at a possible sequel to the hit FX TV series. It may be through comics, books, or a new seriesor a prequel dealing with the father of Jax Teller.

The creator has previously announced that a prequel is indeed in the works, but with no concrete details as of the moment except that it could be a mini-series,or a spin off series. He said he intended to let a few years pass after the show’s finale before getting into some real work for a prequel, which means that the backstory everyone is dying to hear of may not come anytime soon.

During his recent interview with Men’s Journal, show star Charlie Hunnam, who played Jax Teller, teased fans about who should be expected to hit the roads on the upcoming and much deserved prequel.

“He’s [Kurt Sutter] trying to do a prequel, which I would love to see. Kurt is trying to get it going. Did you read that about Brad Pitt maybe playing my dad? Brad Pitt as John Teller. How awesome would that be?”

As with all fans, everyone wants to know when would that happen on-screen. However, even Jax himself is guarded about it.

“I’m not sure when it would happen though. He’s [Sutter] got another TV show he’s working on. I don’t know if he needs me as a lead actor on that too. I love that guy, but it was hard for us to work together sometimes because we’re both crazy. Kurt and I never blasted each other in the face, but I’ll say it got close. There has been security rushing onto set and pulling us apart before.”

Sons of Anarchy ended with lead rider Jax Teller making his final stand to fulfill his father’s legacy. After all that, he finally “finds peace” within him.

But as it stands, fans may still get one more ride sooner or later.

'How to Get Away with Murder' season 2B updates, spoilers: Mid-season...