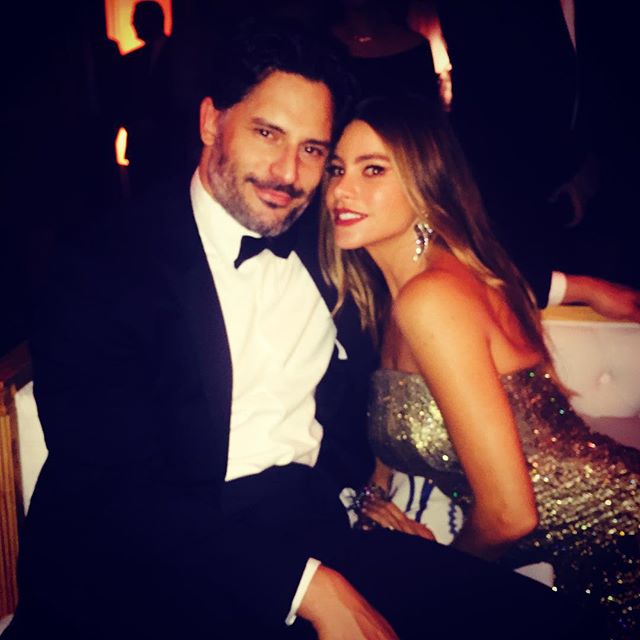 The wedding of “Modern Family” actress Sofia Vergara and “Magic Mike” actor Joe Manganiello is just days away and details are now pouring in.

According to the invitation, images of which were revealed by Hello!, the pair will wed on Sunday, Nov. 22, at 6 p.m. at The Breakers Palm Beach resort in West Palm Beach, Florida. On Saturday, Vergara and Manganiello will host a night of cocktails and desserts at the luxury resort. 400 guests have been invited to the black-tie event.

In lieu of wedding gifts, the couple has reportedly requested their guests to make donations to a few select charities such as the St. Jude Children’s Hospital.

“She’s going to have a lot of people coming in from South America and from Europe,” Elizabeth Graves, Editor-in-Chief of Martha Stewart Weddings, told ET. “During our interview, Sofia joked that Reese Witherspoon had initially offered to help and then realized how many people were actually coming and balked at the idea of helping. She chickened out a little.”

The 43-year-old Colombian-American actress is the cover girl for the fall issue of Martha Stewart Weddings.

“She definitely loves the look of a red lip, which is modern and exciting to her,” she added.

US Magazine revealed earlier this month that Vergara will be wearing a custom-made Zuhair Murad frock to wed Manganiello. She will wear a Mark Zunino creation for the reception.

The bride and the groom have both been spotted in recent weeks as they made preparations for their upcoming wedding. ET reported that the 38-year-old Manganiello was recently seen getting fitted for his wedding tux at John Varvatos in West Hollywood.

'Supernatural' season 11 spoilers: Winchesters not sure God will help them...