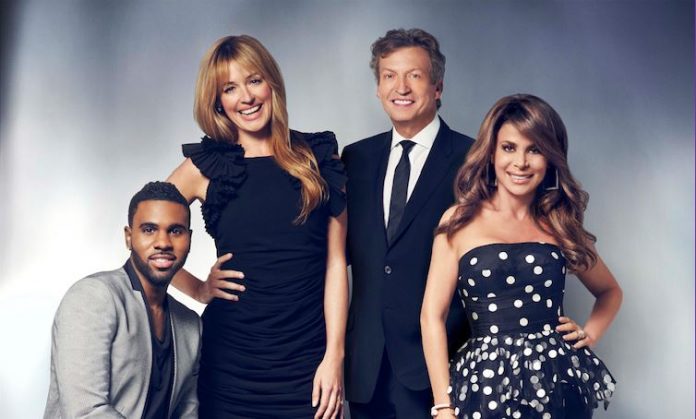 The 13-year old professional dancer Maddie Ziegler, who became first known from the reality television series “Dance Moms,” will be leaving season 6 of the said show to engage in other projects such as acting. Her newest engagement will further explore the talents of the dancer as she will be the youngest judge in the kid’s edition of “So You Think You Can Dance.”

The experience is new to Ziegler as she is used to doing the actual dance routines and competing for the nods of the judges herself. Speaking to Entertainment Online, Ziegler admitted, “It’s weird for me, because I’m not the one competing. I’m the one giving feedback to the kids.”

Nonetheless, Ziegler already has a plan in mind on how she intends to go about it. “I’ll just be honest and give them my feedback — in a nice way though, because I’m not an adult, so I really can’t be rude to them, and I would never be rude to them anyways.”

The young star will be sitting alongside other judges namely, Paula Abdul, Jason Derulo, and Nigel Lythgoe. Aside from the new experience, Ziegler is also excited to be with Abdul, as their paths have already crossed when she was younger.

Ziegler already attempted to get the nod of Abdul when she only was seven years old as she auditioned for the latter’s show, “Live to Dance” in 2010. Ziegler admitted that meeting her this time is an exciting experience and even called her co-judge “very sweet.”

“So You Think You Can Dance” will be returning for season 13 with a different twist, called “The Next Generation,” to feature younger contenders from ages 8 to 13. The contestants may perform different routines such as contemporary, hip hop, ballroom, animation, and tap.

The new show will be returning to the small screen on May 30 on Fox.