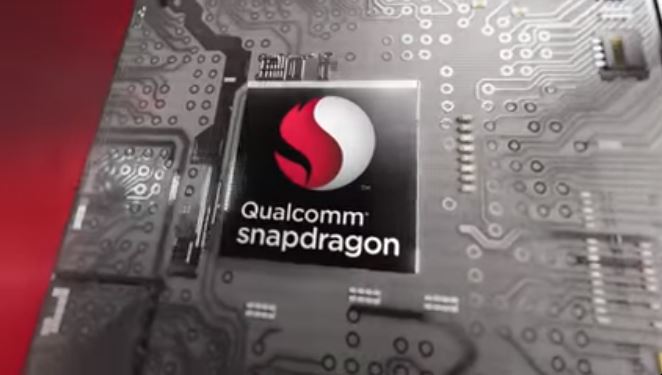 As early as now, there are already talks and speculations circulating in the rumor mill pertaining to the newest flagship chipset from top mobile processor developer Qualcomm, which is expected to be called as the Snapdragon 830 chipset.

As per the initial rumors about the upcoming chipset, it was suggested that the tech company may be raising the bar higher with this one by making the chip faster, and more power efficient, among other expected improvements. The early information on the rumored chipset came in from a tipster over at Chinese social media site Weibo. The tipster claimed that the CEO of Qualcomm himself has confirmed the information.

Based on the leaked information, it is said that Qualcomm is gearing up for the production of the upcoming Snapdragon 830, which is to be built under the 10 nm architecture. This would mean that the chipset might be smaller in size, since the distance between the components would be only 10 nanometers, as compared to the current build of the Snapdragon 820, which is 14 nm.

Qualcomm has yet to confirm the existence of the new mobile processor, thus a release date or a release window for it is currently unavailable. But if one would base it on the release pattern that the company has had with their past flagship chipset releases, users can expect the successor to the current Snapdragon 820 chip to be unveiled sometime around the first months of the coming year, with smartphones running under the new chip possibly coming in sometime around the months of March or April 2017.