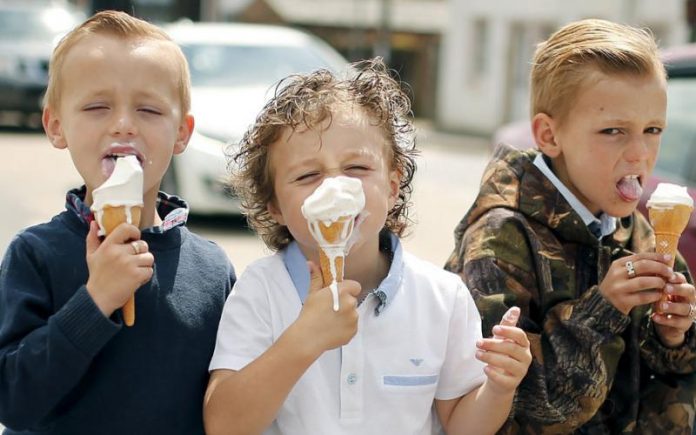 In three to five years’ time, ice cream lovers could be saying goodbye to the dilemma of having to rush their favorite dessert to keep it from melting too quickly.

A team of scientists from the Universities of Edinburgh and Dundee have reportedly discovered a protein known as BsIA that can help ice cream withstand the heat longer to keep it from melting. The protein works by binding together the air, fat and water in the ice cream, reported Quartz.

“It’s not completely non-melting because you do want your ice cream to be cold. It will melt eventually but hopefully by keeping it stable for longer it will stop the drips,” Prof. Cait McPhee, who spearheaded the study, clarified.

McPhee and her colleagues published two studies on how the protein works. According to study, BslA is secreted by the bacteria Bacillus subtilis when it grows a colony. These exist in “biofilms.” These are adhesive layers containing proteins, DNA, and embedded microbes. She explained that the BslA’s function in a biofilm is to act as a raincoat.

“This is a natural protein already in the food chain. It’s already used to ferment some foods so its a natural product rather than being a ‘Frankenstein’ food. By using this protein we’re replacing some of the fat molecules that are currently used to stabilise these oil and water mixtures so it can reduce the fat content, but it shouldn’t taste any different, MacPhee said to BBC 5 Live.

So far, the team has already developed a method for producing the protein but they are currently waiting for their patent claims to be approved because of the commercial potential of the discovery. Because of the potential of BsIA in ice cream, it could also be used to minimize saturated fat and calories in other food products.