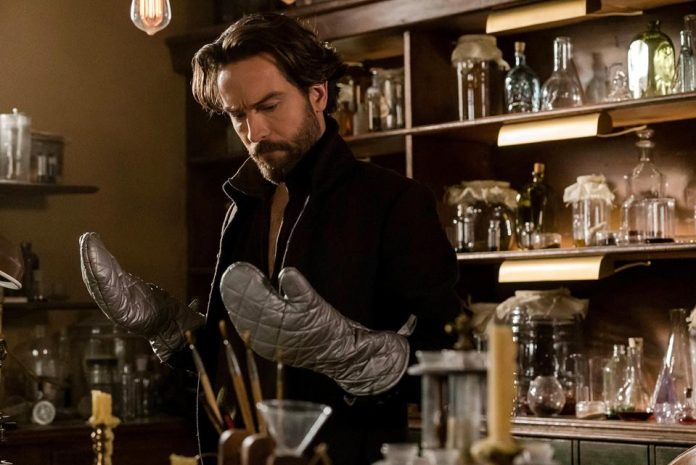 “Sleepy Hollow” season 4 is ramping up both its good and bad side with the addition of Kamar de los Reyes for a recurring role in the supernatural TV series.

Being a bodyguard the big bad that is Malcolm Dreyfuss (Jeremy Davies), de los Reyes will be playing Jobe, Deadline reports. The character, aside from being the right-hand man of the eccentric billionaire, also takes care of people getting in the way of his boss’s plans, one of whom will be Ichabod Crane (Tom Mison). Despite only being somewhat of a secondary character in the grand scheme of things, he is tipped to play a huge role in the overall arc that season 4 of “Sleepy Hollow” will be treading.

Before the dark side got its power players, Ichabod had been racking up allies starting with a new partner in Diana (Janina Gavankar). However, things will not be smooth sailing from the get-go as the single mother with a military background is kind of skeptical of the supernatural world.

“She has just lost her partner, and doesn’t believe in the supernatural world, and is thrust into it with a man from 250 years ago,” Mison explained of the ground that his character and Diana will be standing on in last month’s chat with TV Line. “Having lost her partner, and Ichabod loses his… there is a hole that needs to be filled, whether they will admit it or not. Janina and I seem to have found something quite nice, where we don’t want to fall straight into each other’s arms and be partners. And hopefully I haven’t seen any episodes yet but hopefully, that reads.”

In light of the major plot points that went down in “Sleepy Hollow” season 3, like the death of Ichabod’s original partner, Abbie (Nicole Beharie), the FOX show was subjected to a soft reboot. While the core theme is still very prevalent, most of its side characters have been revamped. Its main setting was also moved to Washington, D.C. as it offers more wiggle room in terms of the narrative.

“Sleepy Hollow” has no official return date as of yet but it can be expected to don the airwaves once again sometime in mid-2017 with production currently ongoing in Atlanta.