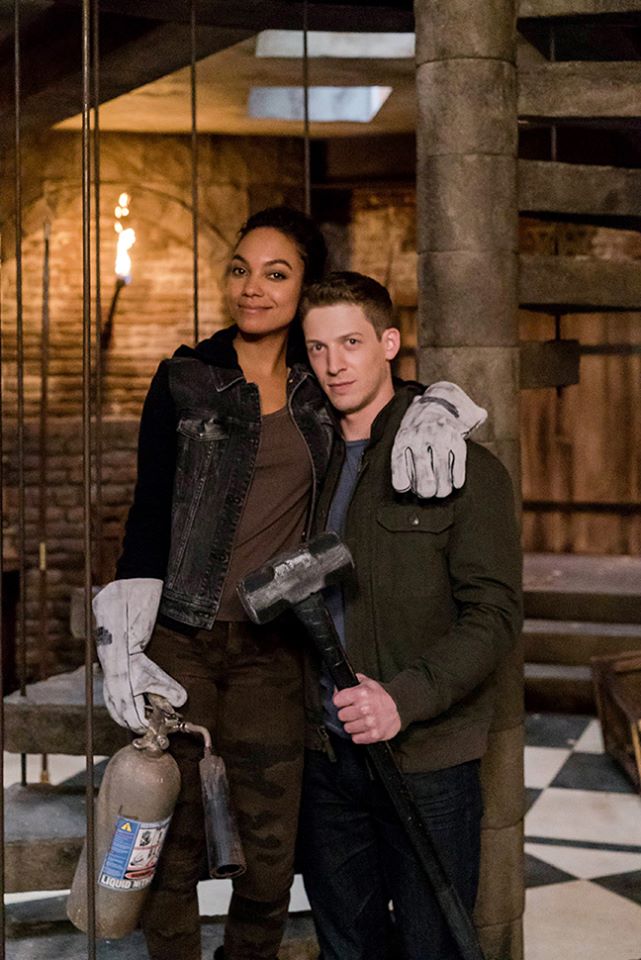 Appelman who portrayed the character Joe Corbin took it to Twitter to announce the news. He posted a behind-the-scene photo of the production saying, “Last day on set with the best co-star a guy could ask for. Gonna miss this one. #bts #SleepyHollow @LyndieGreenwood.”

According to TV Line, even though he appeared to have died in last week’s episode 17, it will not be the last time viewers will see him. A representative from the network reached out to the news outlet and implied that he will appear in some form during season 3’s finale.

The young Corbin was introduced back in the second season when he suffered from a curse that transformed him into a wendigo. He was cured when Pandora harnessed his dark side to break the barrier put up by the Thura. His guest appearance was reportedly received well by fans, and he was promoted to series regular.

His departure from the show came after The Hidden One converted him back into a wendigo. His girlfriend Jenny Mills (Lyndie Greenwood) was forced to shoot him in the chest to save her father’s life.

Meanwhile, in his appearance during the recent Wondercon, writer and executive producer Clifton Campbell teased what is to come in the concluding installment, “Yes, you will see some awesome creatures. [Episode] 18 has got a really, really awesome monster that I’m very, very excited about,” he said.

Fox has yet to confirm if the serialized series will return for season 4, but Campbell shared that they will not play it safe. “The only way to do a finale that has actual closure is if your studio and network tell you that your show is over. Then you’ve got four or five episodes in which you can do that. We’re all very hopeful that that’s not going to happen so we don’t really plan for closure. We plan for moving forward. That’s our hope,” he added.