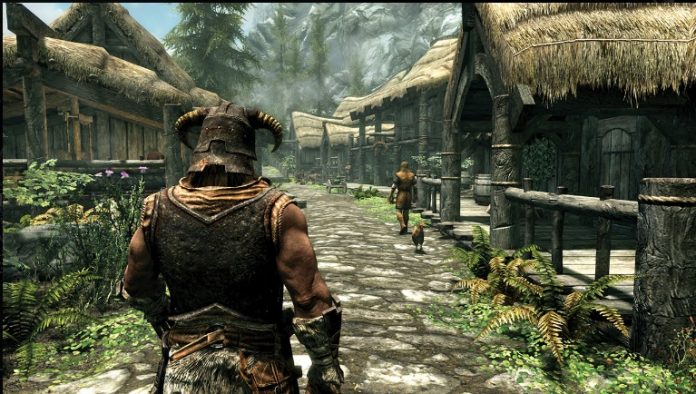 Though “The Elder Scrolls V: Skyrim Special Edition” is just being released today, game modifications designated for PlayStation 4 already filled Bethesda’s website a few days prior which effectively gave fans of the widely-played title quite an early treat.

The mods for PS4 are rather simple and some just add to the aesthetic value of the player’s characters. Nevertheless, some of it will be very handy in the game.

Reports suggest that mods for the said console will be a whole lot less as compared to Microsoft’s Xbox One. Moreover, it is said that there will only be a total of 10 mods since the majority of the mods dished out come from third-party entities in which Sony vetoed.

Another thing to point out is the limited space of the console. Unlike Xbox’s 5 GB of allotted storage space, Sony has designated only 1 GB of space for the PS4 mods.

Meanwhile, some of the mods ratified by Sony include the “Hearthfire Building Materials God Chests” which contains all the items needed for a player to put up a humble abode in Hearthfire. The upcoming add-on will also contain materials needed in acquiring trophies within the game. Players are advised to not put any items into these chests, though, as they will be lost for good.

Another mod, “Dovahkiin Keep,” is a game tweak that allows players to own a massive manor where they can stash their collection of battle gear. They can also mix and match the weapons by using hundreds of mannequins that come alongside the mod.

Furthermore, there’s also an upcoming modification simply dubbed as “God Gear.” Players will be endowed with several pieces of armor and weapons infused with powerful attributes.

Aside from the aforementioned mods, there are still seven more to watch out for as these enhancements will be arriving alongside the recently released “Skyrim Special Edition.”

'19 Kids and Counting' news: Duggars still subjected to hate despite...