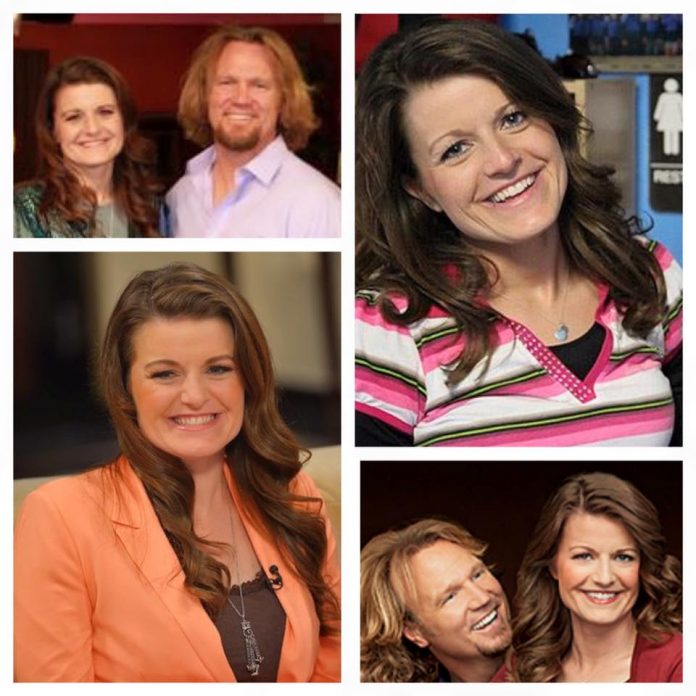 After the historic same sex marriage ruling of the U.S. Supreme Court, some polygamists are now in active pursuit of getting the same for them One of the better known advocates of this cause is Sister Wives show star Kody Brown. The busy father of 18 has his hands full with his large family with four wives, and has been pushing for this change for a long time already.

Ever since the month began, Kody has been actively tweeting and retweeting pro-polygamous marriage links including a recent CNN video report. Before this, he and new legal wife Robyn Brown announced that they will be having a new baby together. A lot of his children and other fans expressed their well wishes for them.

And while he happily begins his new life with Robyn, his ex Meri Brown seems to be headed in a whole new direction of her own. According to Enstarz, the reality show star indicates some signs of dating or engaging in a new relationship outside of Kody’s world after their shocking divorce. She has been posting a lot of quotes on her Twitter account about finding new love and deserving the best.

Right before these developments, fans were quick to note that some of previous posts came across as bitter. It can be recalled that she struggled with having another baby right before they divorced. She also did not greet Kody on father’s day even though she openly greeted her own father last month.