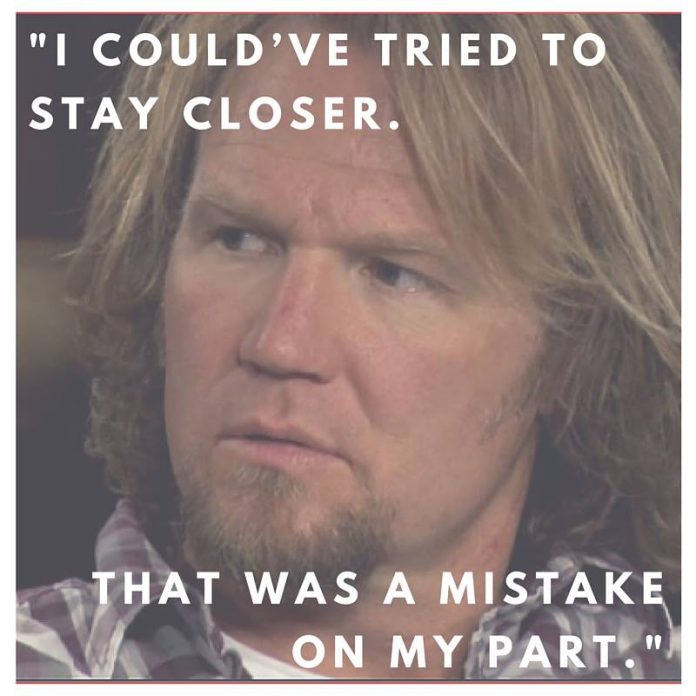 According to reports, some members of the polygamous brood attended the network’s recent Summer Block Party in Chicago as one big happy family, which seems to prove that speculations regarding the series being axed is only a hoax.

Blasting News added that the cast apparently teased during the said event the possibility of them returning for another season. It is also deemed that TLC will not cancel the franchise since it belongs to their top three most-watched shows.

Kody’s previous legal wife Meri took to Twitter to address the naysayers stating, “No matter the haters & unbelievers, I know my truth, I know my heart, & it’s my daughter & my family that matter.”

Assumptions have been circulating that the 47-year-old patriarch is wishing to bring in two new wives to become part of the series a decision which allegedly did not sit well with the network. The apparent spouses-to-be were said to be much younger than the four current ones. Kody apparently wanted to have younger partners as it is rumored that he feels a lack of support coming from his current wives Meri, Janelle, Robyn and Christine.

There was even hearsay that he was intending to divorce the rest in order to welcome the new ones whose identities were said to be Kody’s step-niece Mindy Jessop from his youngest wife and family friend Amanda. The rumor was fired up by another friend, Kendra Pollard.

Since TLC has yet to officially comment on the matter, available information should be taken with a grain of salt.