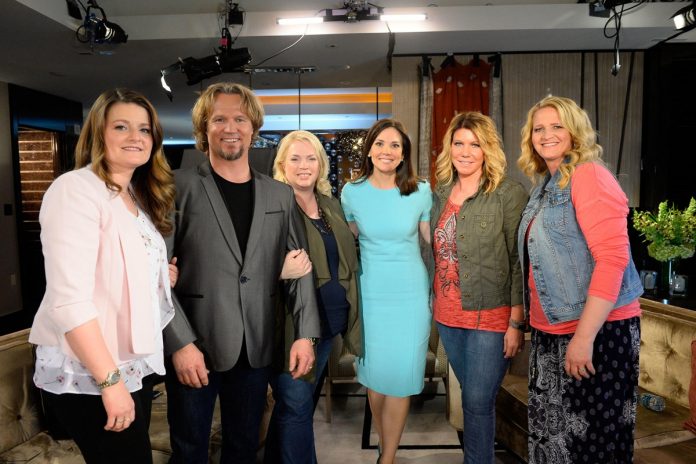 “Sister Wives” was already standing on shaky ground even before its seventh season was confirmed. With the current installment already seemingly a stretch for TLC to renew, things are bleaker now more than ever so an eighth serving is unlikely to be ordered.

At this point, it seems that it is not only about the viewers losing appetite for the Browns that is getting in the way of the reality show being picked up again. The polygamous family has been embroiled in multiple scandals and while these could be a good narrative point, the issues appear to be too serious for TV.

Recently, Kody and his wives filed a petition in the Supreme Court to review the previous verdict given by the Court of Appeals that overturned the ruling of a local court regarding existing law that violates the polygamists’ right to privacy and religious freedom. The appeals court which ruled back in April stated that the family cannot sue given that they weren’t charged under Utah law.

“This has been an extended and difficult struggle for the Brown family but they have never wavered in their commitment to defending the important principles of religious freedom in this case. Utah is a state that was founded by courageous citizens seeking these very protections from government abuse and religious inequality. This lawsuit is true to the original dream of those seeking freedom in Utah,” the family’s lawyer, Jonathan Turley, said in a statement about the issue which Yahoo News got a hold of.

Aside from their legal woes, the polygamous family is also having conflict within their circle with Kody wanting to add a wife or two. Rumor has it that his lovers are not exactly thrilled with the notion of having two new people joining their group. The exact reason why the Brown patriarch is really pushing for a fifth and sixth wife is unknown. Some speculations say that it is a ploy to keep TLC hooked to their family, thus increasing the chances that “Sister Wives” season 8 will be ordered. Others, meanwhile, chalk it up to his insatiable appetite towards women.