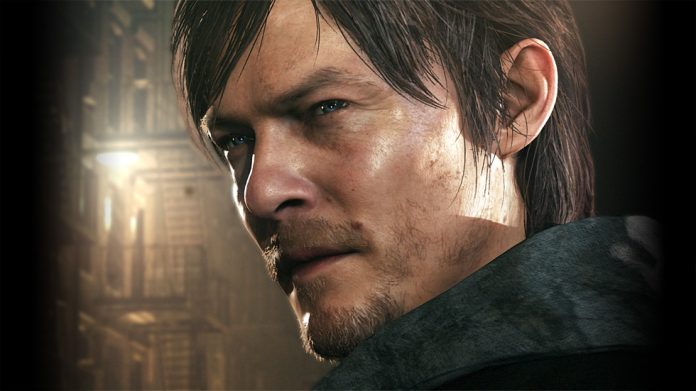 Ever since the highly anticipated Silent Hills game got axed, there has been mourning from gamers and various online petitions for the game to go on and continue its release. Most recently, a report surfaced that technology giant Microsoft is acquiring the discontinued project from Konami.

According to a report by IGN, YouTuber Rooster Teeth received anonymous information that Microsoft is aiming to purchase the game from Konami for billions of dollars, in time for this year’s E3. It will reportedly be an Xbox One exclusive and will be released March 2016.

Additionally, the source of the rumor claimed that the game is already 80% complete, and that Konami pulling out the PT for Silent Hills from the PlayStation Store is a “show of good faith to Microsoft”. The playable Silent Hills PT was previously exclusively available for the PlayStation 4.

The report also said that this is because Konami is now trying to get away from the console business. But Konami denied the rumor in their most recent statement, saying: “Konami will continue to embrace the challenge of creating entertainment content via different platforms; across not only mobile platforms, but for home consoles, arcade units, and cards, to meet the changing needs of the times.”

IGN tried to get word from both Microsoft and Konami regarding the matter, but they haven’t had any luck. However, in a follow-up report, Microsoft seemed to have debunked the rumor that brought the hype for the game back.

In a Twitter post by Xbox Head Phil Spencer, his response to a fan’s question said: “Sorry, this isn’t true. Not sure where the rumor started but I don’t want to mislead anyone.”

Prior to this rumor, there have been various protests and fan petitions online, with people who used to work for the project joining fans in their determination to bring the game back to life, such as director Guillermo del Toro and actor Norman Reedus.