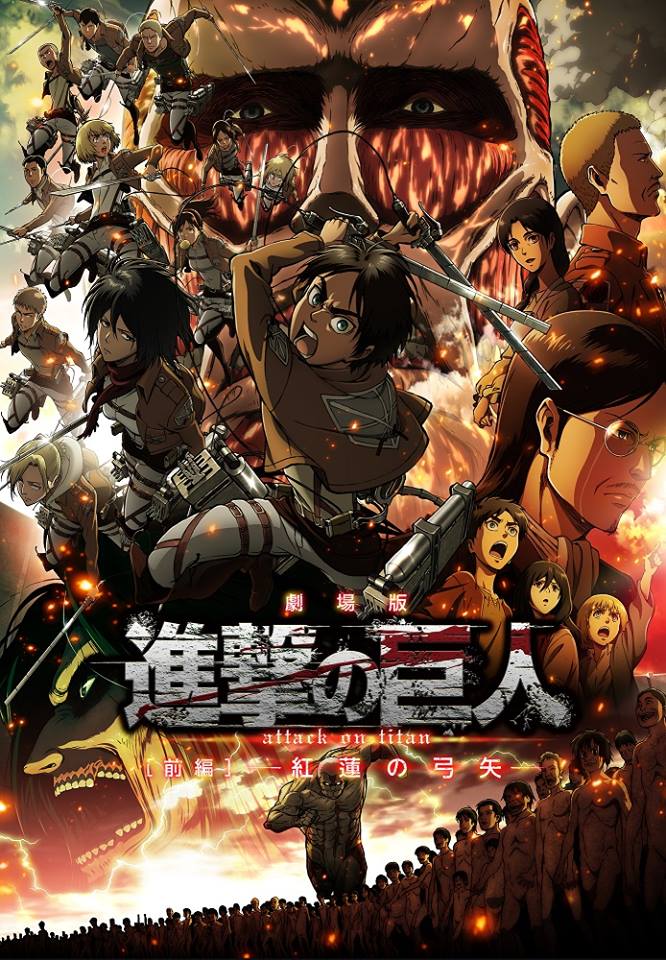 The last time fans had seen an episode of Shingekini no Kyojin (Attack on Titan), save previously released OVA, was way back 2013. Finally, after three long years of waiting, excited fans will finally get the series’ much awaited second season.

According to a previous report by Anime News Network, an announcement was made on the opening day of the movie Attack on Titan Part I: Crimson Bow and Arrow (Shingeki no Kyojin Zenpen: Guren no Yumima) by director Tetsuro Araki, who said that the second season of the hit anime will finally premiere in 2016.

One possible reason for the long wait for the second season is for the manga to have time to release more chapters and further expand the story. According to a report by Ecumenical News, the first season of the Shingeki no Kyojin anime covered 34 of the (currently) 69 chapters of the manga. The first season covered the first four story arc of the manga, namely “The Fall of Shiganshina”, “104th Trainees Squad”, “Battle of Trost District” and “The Female Titan.”

Following the big cliffhanger that was left at the season 1 finale, the second upcoming season will take on the “Clash of Titans” story arc, where a group of Titans suddenly appear inside the wall. The new season may also take on the story arc of “The Uprising”, where Erwin Smith leads a revolution in an attempt to overthrow the King.

Shingeki no Kyojin tells the story of a post-apocalyptic world where humanity is faced with the existence of the monstrous Titans. After living in peace for a hundred years, the Walls protecting the humans was destroyed by the enormous Colossal Titan. Eren Jaeger, a teenager whose family was killed in the attack, then joined the military to fight against the Titans. As the story progress, the mystery of the Titans is slowly coming to light.