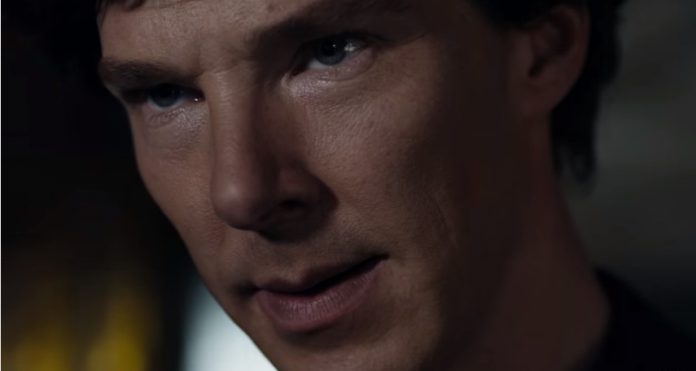 The main protagonist of the British-American detective series “Sherlock” may have teased that the most watched TV series in the United Kingdom could be meeting its passing after the upcoming season.

Benedict Cumberbatch who plays the title role sat down with men’s magazine, GQ UK where he may have spilled the beans on the future of the show. The actor stated that season 4 could spell the end for “Sherlock” and added that the show has already reached a point where it is now pretty difficult to match. Cumberbatch went on to explain that he still loves playing the part of the renowned detective but further expounded that there are other things that he needs to delve into and try to see how it goes. Nevertheless, he mentioned that the mere thought of him not portraying the role was quite exasperating.

Furthermore, the show’s imminent discontinuation was also hinted by one of its showrunners, Steven Moffat. He explained that he pretty much expects the show to end given the current status of its main characters. In addition, he and his fellow creator Mark Gatiss left the fans hanging at this year’s San Diego Comic-Con (SDCC) as they blurted out that they are uncertain about a fifth installment for “Sherlock.” Nonetheless, they pointed out that they were not insinuating that there won’t be another season and ended expressing that the forthcoming season will be the most sordid as compared to its past seasons.

Meanwhile, titles for the upcoming season’s first two episodes were recently revealed and they are dubbed as “The Six Thatchers” and “The Lying Detective,” respectively.