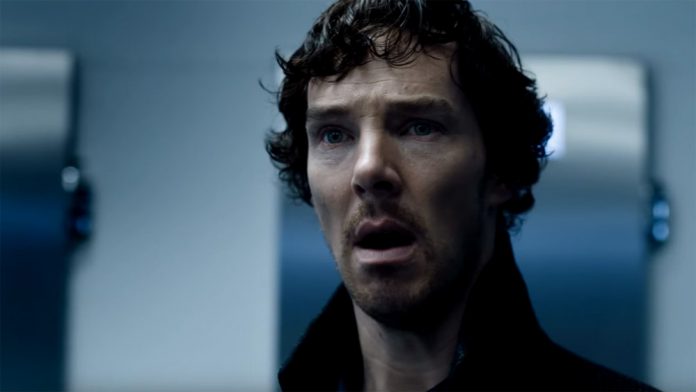 With the shock that came with “The Great British Bake Off” parting ways with BBC, TV executive Steven Moffat shared that despite offers, he refuses to sell “Sherlock” to other channels. The hit British-American series spearheaded by Benedict Cumberbatch is slated to debut its fourth season and should it continue to move forward, it will still stay with its current broadcasting network.

Last week, the British programming network went into full chaos mode after it was reported that the BAFTA award-winning show has ditched BBC for a massive deal with Channel 4. As it turns out, while negotiating the renewal of their bond, the network refused to meet Love Productions’ demand of 25 million pounds per year for their new contract.

Moffat, on the other hand, who has been a staple in the U.K. TV scene with notable works like “Doctor Who” and “Sherlock,” talked about loyalty revealing that despite countless poaching efforts, they choose to stay with their channel.

“We have had offers. That’s not what it’s about,” he told Press Association (via Digital Spy). “It should never be about that.” On top of that, he also backed up the network for their refusal to give in to the massive deal proposed to them by the bakery-themed show. “I think the BBC was quite right not to reward greed. It’s wrong,” Moffat added.

Meanwhile, Moffat’s co-creator of the show that takes on Sir Arthur Conan Doyle’s popular character, Mark Gatiss, spilled a bit on what fans can expect when “Sherlock” comes back for its fourth season.

“There are things that come to fruition in this series which we’ve been planning for years,” the 49-year-old said during a speaking engagement at the Victoria & Albert Museum (via Radio Times). “But people also find things that aren’t there. Which is my favorite. And then miss the blindingly obvious things that are there. People read an awful lot into it.”

Fans have been waiting for a long time for new episodes of “Sherlock” as the series’ last installment aired way back in 2014. A special run, however, was released earlier this year in the time-travelling piece “The Abominable Bride” which helped tide fans over before season 4 premieres.