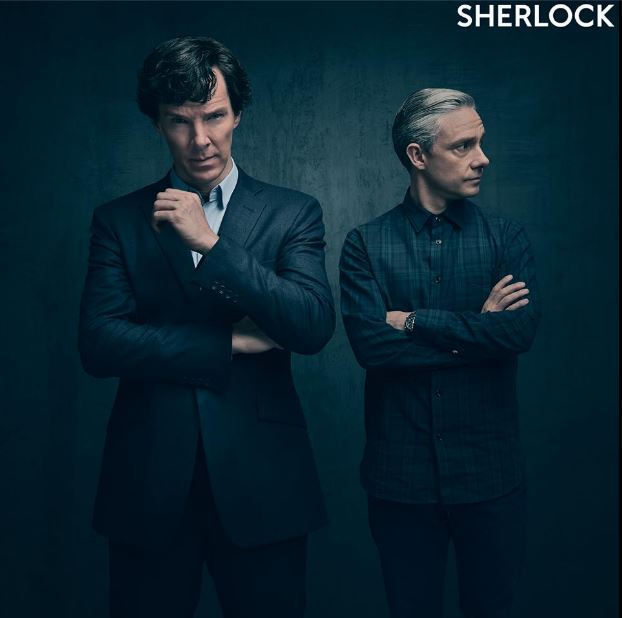 “Sherlock” is returning in a few months, but fans are concerned that season 4 of the hit British series might be its last as Benedict Cumberbatch, who plays the titular character, previously said that the new installment felt like “the end of an era.” The actor’s comments spurred rumors that he might be leaving the BBC One show, but co-creator Steven Moffat believes that Cumberbatch is still open to continue playing Sherlock Holmes.

In an interview with GQ magazine, Cumberbatch described the upcoming season as one that is going “to a place where it will be pretty hard to follow on immediately.”

Moffat told News.com.au that Cumberbatch did not say that the series was coming to an end and that they have not talked with the BBC about season 5.

“If you just look at what [Benedict] actually says, he says nothing of the kind,” said the co-creator. “He actually says he’s very keen to carry on playing Sherlock Holmes.”

Indeed, Cumberbatch told GQ that he would “love to keep revisiting” the role and while the idea of never playing Sherlock again is quite unthinkable for him, the actor said that he and some of his co-stars are also thinking of doing other projects in the future.

“In the immediate future we all have things that we want to crack on with and we’ve made something very complete as it is, so I think we’ll just wait and see,” said Cumberbatch.

The British actor is set to make his Marvel debut in “Doctor Strange” which premieres on Nov. 4. Meanwhile, co-star Martin Freeman is currently filming the post-apocalyptic thriller “Cargo” and will film two other films which will premiere next year.